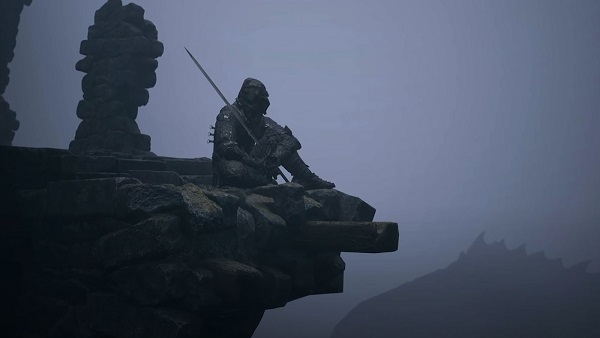 Immediately after arriving in the boss arena, you’ll see Enslaved Grisha charge you. You can simply dodge to either side in order to avoid it. The boss has a few attacks in his arsenal that you should be aware of.

He has a 3-hit combo that ends in a thrust attack. You can simply strafe around the boss (SoulsBorne players should be already be familiar with it) and then land counter-attack on the back. Sometimes, the boss will jump into the air and land with a thunderous crash. When this happens, try to maintain your distance and run away before going in with a few hits.

In addition to this, Enslaved Grisha also has a 2-hit combo. You can dodge toward the right side twice to avoid damage. And lastly, the boss has a headbutt attack which can be dodged by moving behind his back and then landing in your hits.

Keep at it and you’ll defeat the boss in no time. Once successfully defeated, you’ll earn 800 Tar and 5 Glimpses.

This is everything we’ve got in our guide to defeating Enslaved Grisha in the game. For more help on the game, you can check out our detailed Mortal Shell wiki guides.