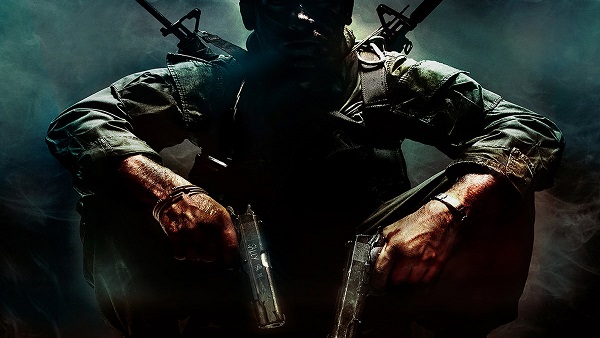 At this point, this year’s Call of Duty is one of the worst kept secrets in the gaming industry. So much has leaked and most of what leaked points to Call of Duty Black Ops remake/reboot of some kind. What direction they are going is unclear but the destination is seemingly Black Ops. Now, more evidence has popped up that points to the same thing, Black Ops 2020.

Data miners have found audio files in Modern Warfare that confirm the return of Woods with a new voice actor, and there is mention of events from the first Black Ops game.

Audio Files Believed To Be From Call of Duty 2020

This is the code spoken by the woman in the intro of Call of Duty Black Ops 1. The sound files also mention Vorkuta, the camp where Reznov was held captive and where Alex Mason was brainwashed and held prisoner after his capture during the Bay of Pigs invasion.