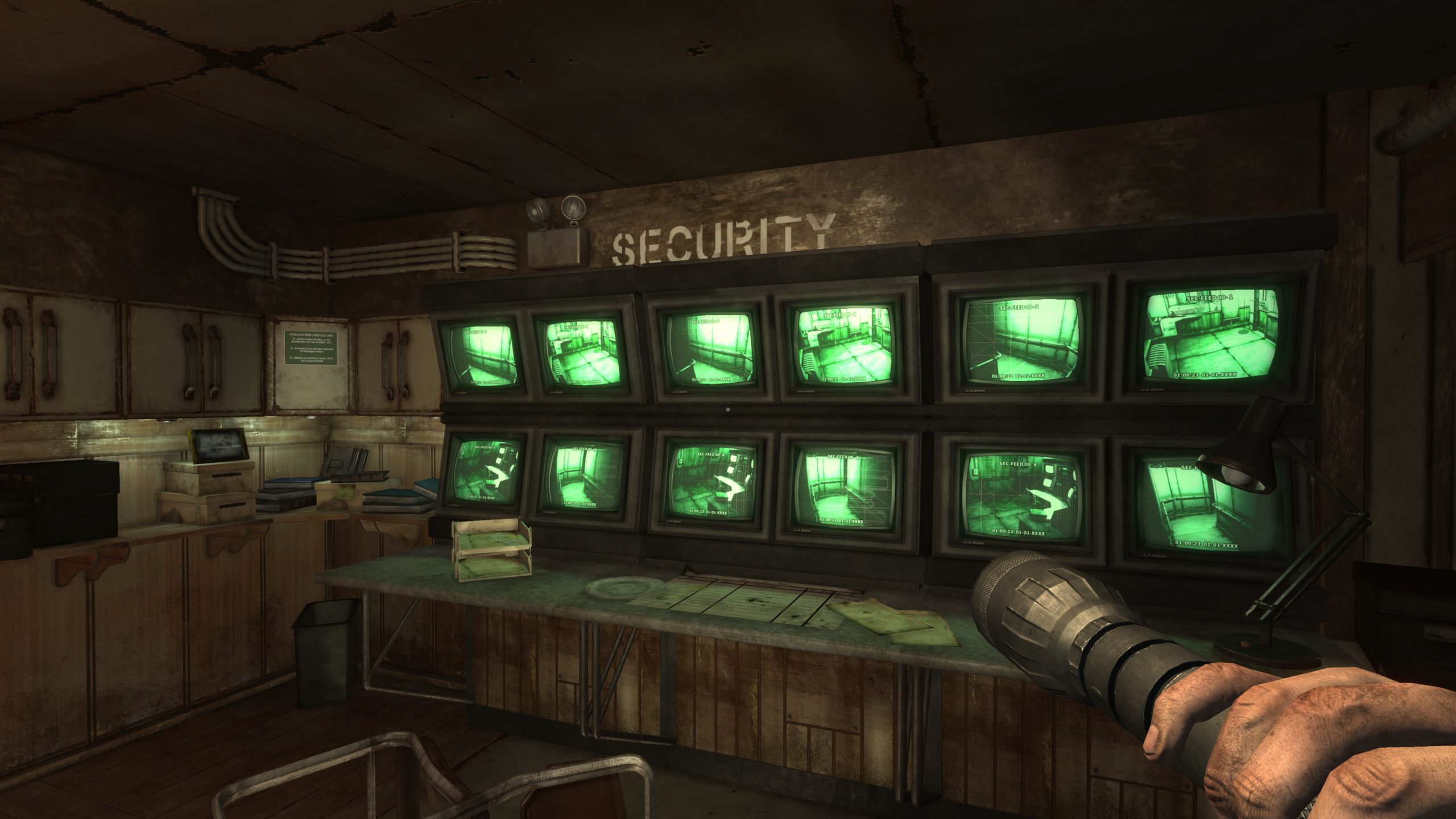 The physical release has been postponed but SOEDESCO has now announced that Monstrum is coming to consoles on May 22, 2020. The game will come to PS4, Xbox One and Nintendo Switch.

In Monstrum, players awaken trapped on a massive, derelict cargo ship with no knowledge of how they got there. Hunted by a horrific predator, they must scavenge the ship for clues and tools to find a means of escape.

Left completely defenseless against a prowling beast; the only way to survive is to distract, hide, or slow the creature down before running for your life. Players only have one chance; permadeath and no save points means that once killed, they’ll have to start from scratch – so try not to get caught!

The procedurally generated ship not only ensures you stay lost in the labyrinth of rooms, pathways, and items that change with each new game but also randomizes the monster hunting you too… so brace for the unexpected.

Stranded on an abandoned cargo ship, you find yourself hunted by one of Monstrum’s terrifying predators; each with their own strategy, abilities, and weaknesses. You’ll have to use your wits to outsmart your pursuer within the ship’s procedurally generated environment as you search for an escape. Death is permanent; get killed and you’ll be starting all over again.

Features:
●     Survive a changing environment and monster with each new game
●     Use whatever you can find to outwit the monsters and escape the ship
●     Hide, distract, and run, but be careful not to fall into the numerous traps
●     Death is permanent.  Try to stay alive or you’ll have to start all over again

Let us know what you think about Monstrum coming to PS4, Xbox One and Nintendo Switch next month and whether or not you are interested in playing the game.