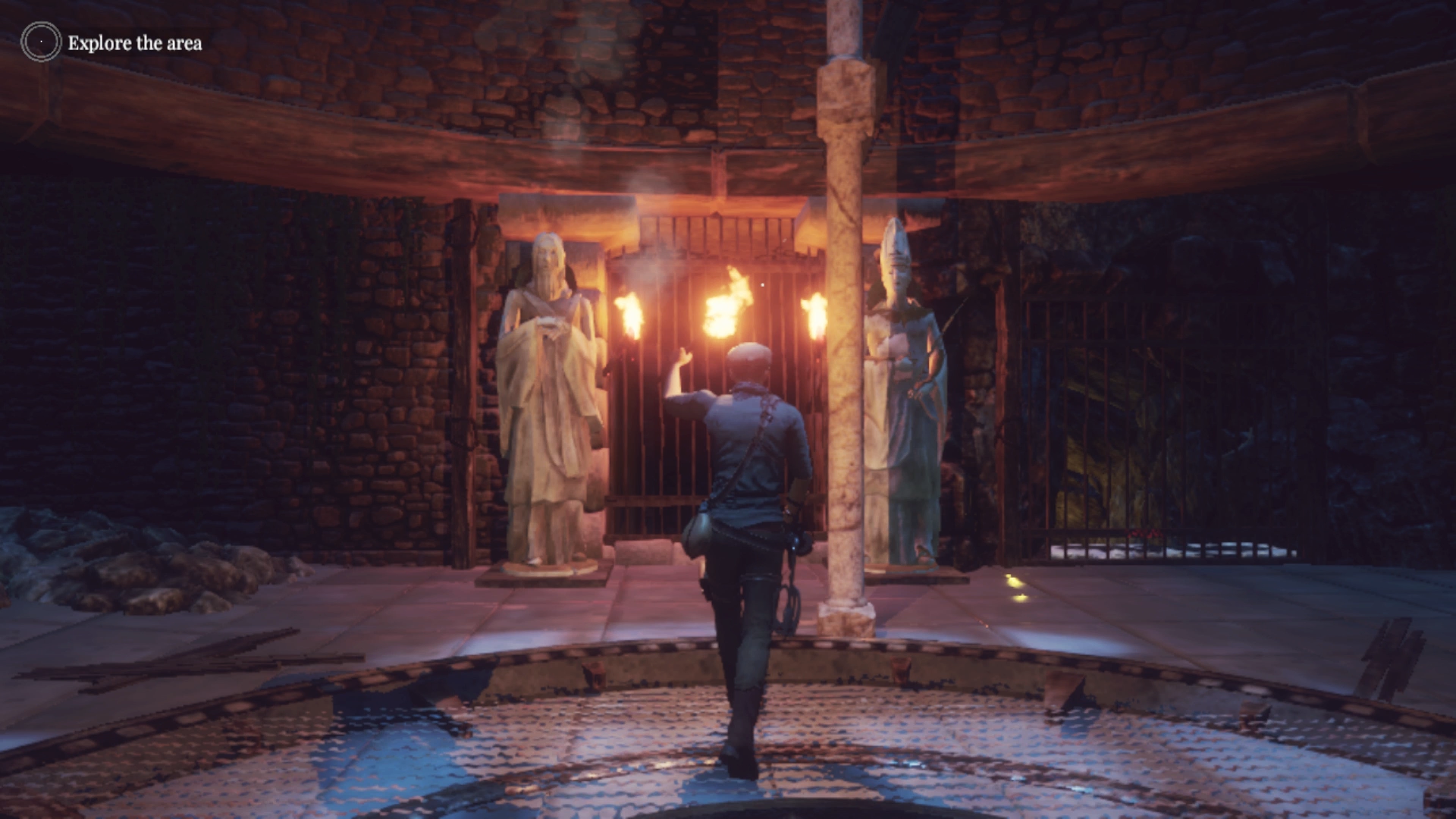 The following is what Hans van Brakel, Executive Manager at SOEDESCO had to say regarding the matter:

Due to recent developments in the market that are beyond our control, we have made the difficult decision to postpone some of the physical releases to a later date. The global crisis has a big impact on logistics, which makes it difficult for us to manufacture, ship and sell physical games right now. However, the digital releases will continue as planned.

Start your adventure in Adam’s Venture: Origins. Set in the roaring 20’s, you play as explorer Adam Venture and go on a journey to unravel the secret of Eden. Together with your companion Evelyn, you explore ancient ruins and solve ingenious puzzles to find mysterious locales. As you travel to unique locations, you’re opposed by the evil Clairvaux company, who’s intentions for exploring artifacts could unleash chaos around the world.

Stranded on an abandoned cargo ship, you find yourself hunted by one of Monstrum’s terrifying predators; each with their own strategy, abilities, and weaknesses. You’ll have to use your wits to outsmart your pursuer within the ship’s procedurally generated environment as you search for an escape. Death is permanent; get killed and you’ll be starting all over again. Can you survive Monstrum?

Features:
●     Survive a changing environment and monster with each new game
●     Use whatever you can find to outwit the monsters and escape the ship
●     Hide, distract, and run, but be careful not to fall into the numerous traps
●     Death is permanent.  Try to stay alive or you’ll have to start all over again

If you are interested in playing Monstrum and Adam’s Venture: Origins then you can download the games digitally. If you are still interested in getting physical copies of these games then you will have to wait.

Let us know what you think about the physical release of Monstrum and Adam’s Venture: Origins being delayed.

Stay tuned for the release dates of the digital and physical copies!