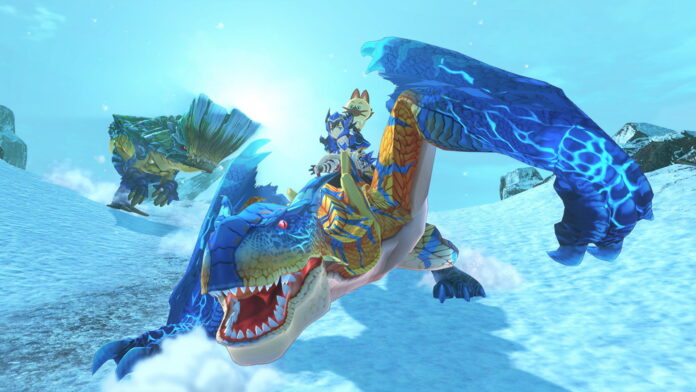 The battle system used in the newly released Monster Hunter Stories 2 is different from the mainline series. If you are playing this series for the first time, you will need some helpful tips. In this guide, we will discuss everything you need to know about Monster Hunter Series 2 combat.

Monsters in this game, like many other titles, come with their own unique special moves and attacks. You will have to spend some time learning and understanding how they operate.

When you come face to face with a monster, make sure to pay attention to its attack type. Your character isn’t a target during the first phase of the fight which gives you an opportunity to learn your enemy’s attacks.

Some of the monsters you face in the game use something called “rage.” The rage mode triggers after they take a certain amount of damage and during the rage mode they change the type of attack they use so once again you’ll have to pay attention to the attack they are using.

A key aspect of the combat system is using your Montie to counter your enemy’s attack type. Monties attack on their own but you choose what attack they perform from the menu or switch the Montie that performs your preferred attack.

Prevailing in combat situations is highly dependent on your Kinship Gauge. It is represented by the Blue Orb at the bottom of the screen. The more you attack an enemy the faster your Kinship Guage is filled. Visit our detailed guide on how to charge the Kinship Gauge.