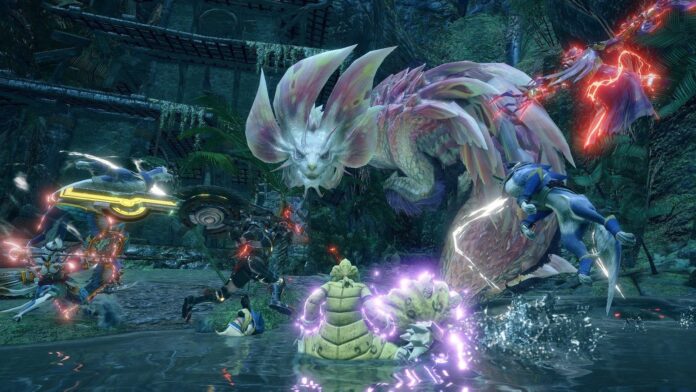 Mizutsune is one of the monsters that has appeared in previous games as well. It is a Leviathan-type monster. In this Monster Hunter Rise guide, we are going to walk you through how you can beat Mizutsune.

How To Beat Mizutsune In Monster Hunter Rise

The monster can use a sliding attack but this also makes it susceptible to falling over. This is going to provide you with an opening for an attack. The monster has a water attack that it can use in many different ways. It can use it side to side, in a straight line, and even in a swinging motion in a circle around it.

Other than the regular bubble attacks the monster can create a rather large bubble that is going to be harder to dodge. We recommend using the Wirebug in order to evade this move successfully. 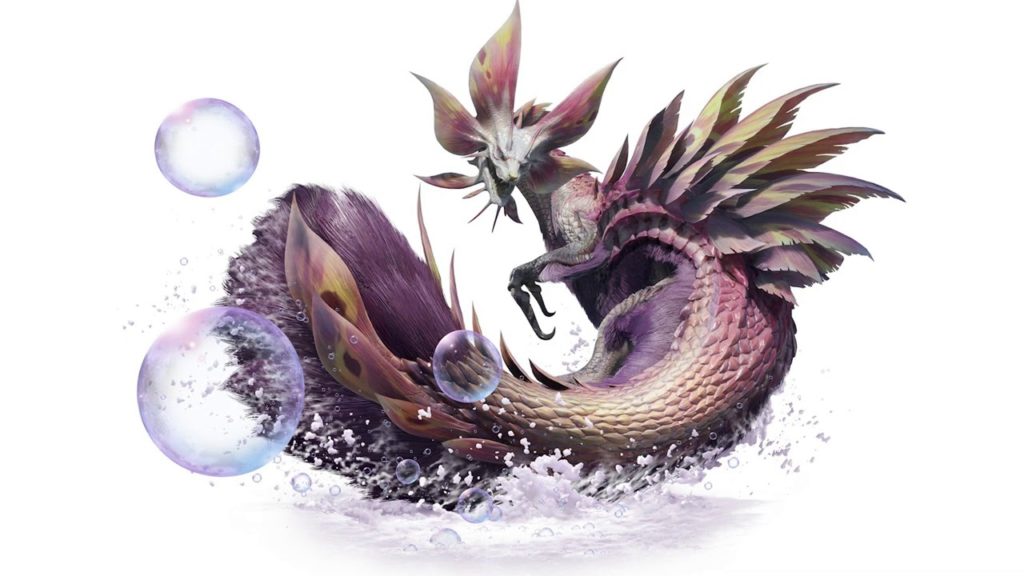 The monster can also jump and land while rotating and creating bubbles. This happens when the monster is enraged. If you are not careful then you might be taken by surprise by this move. The monster also has a body slam attack. You will see it coming as the monster stands on its rear legs. That is the indication that the body slam is going to be used.

Mizutsune is weak in the head, you can break it twice in order to get more loot. Aim for its head in order to deal the most damage and get the most material after the hunt. If you are unable to hit the head and want to stay safe then you can attack the hind legs of the monster.

As the monster is weak to Thunder, you should use Thunder weapons in order to deal the most damage. Note that the monster usually creates white bubbles but you will see Red and Green ones as well. You should get these when you can.

Green ones are going to heal you and the red ones boost affinity. Grabbing these are going to help you during the fight with Mizutsune in Monster Hunter Rise.