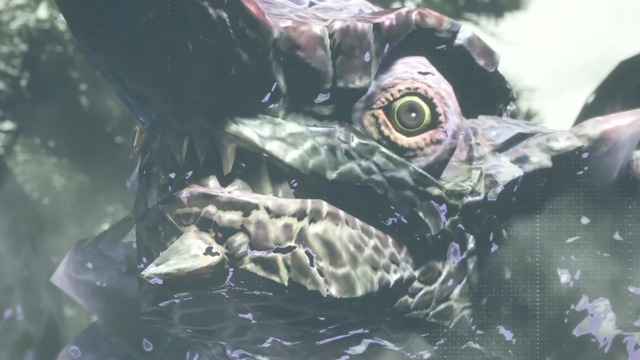 How To Beat Chameleos In Monster Hunter Rise

The tricky thing about Chameleos in Monster Hunter Rise is that the monster can become invisible. Not being able to see the monster is going to be a massive disadvantage. You can counter that by taking off its head. Once you do that, you will gain some visibility of the monsters and the encounter will become much easier.

The mist dragon can also do some serious poison and fatigue attacks. To counter the poison, you will need antidotes and herbal medicine. This will help you negate the poison. The fatigue attacks will reduce your stamina. You can negate the effect by using energy drinks.

The mist breath is what causes the fatigue. Be sure not to stand in front of the monster when it uses this attack in order to avoid the effects. The monster can even use a charge attack while it is invisible. Be sure to keep an eye on the monster and know where it is at all times in order to see the attack coming rather than being taken by surprise.

The monster can steal your items including food and drink items. It does this with its tongue attack. Be sure to dodge the attack when the monster takes out its tongue in order to keep the items that you have.

Chameleos also has a tail slam move. This attack has a pattern and is only used a few times in a rhythm. The monster will use this attack when you are behind it.