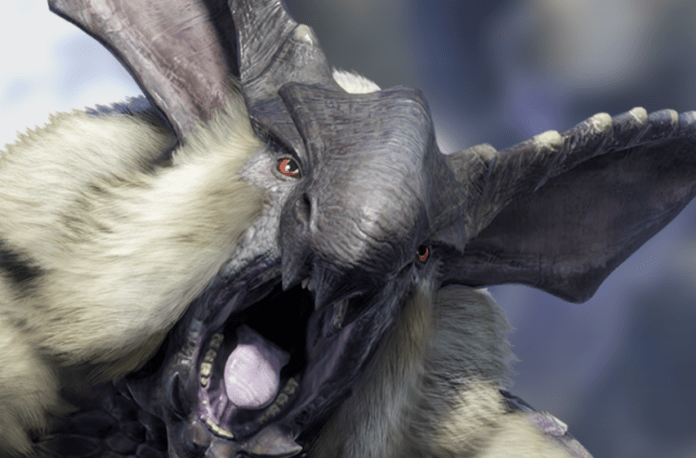 How To Beat Lagombi

Lagombi is found wandering around the Frost Islands. This particular monster is a combination of a rabbit and a bear. Despite its huge size, this monster is very agile. Here is how to beat Lagombi.

This monster roams about regions 5 or 9 when players go hunting it. The region it roams depends on the mission that players accept. If it starts in region 5, the monster will be found roaming about in Region 4, 6, 7. When the mission starts in Region 9, Lagombi can be found in regions 3 and 8.

Lagombi has a number of powerful attacks like a backward stomp which the monster uses when players attack it from behind. Another powerful attack this monster is capable of pulling off is jumping in the air and land on the player.

Another attack Lagombi can use is the one where the mosnmter will get on its stomach and will start rolling in a circle. Lagombi can also make a big snowball and throw at players, dealing massive amount of damage.

However, this monster also has weakneses. Lagombi’s head, chest, and rear are the best spots to deal damage. Use ranged or blunt attacks for the head and sever or blunt attacks for the rear. Sever doesn’t really do much damage on the head. Since Lagombi loves ice, fire element is the best one to use against it. Dragon elements won’t do anything against this monster in Monster Hunter Rise.

As I mentioend above, Lagombi is quite agile and it moves around a lot. In terms of attacks, Lagombi uses almost the same sttacks as Arzuros. So the same tactics will work here.

Use the wirebug to jump in the air to dodge the sliding attacks. Lagombi will get on it’s stomach and slide around to hit the player. Keep wirebugs with you to avoid getting hit by this attack.

That is all for our Monster Hunter Rise Guide on how to beat Lagombi. For more on the game, also see How To Get Giant Wirebugs and How to Beat Khezu.