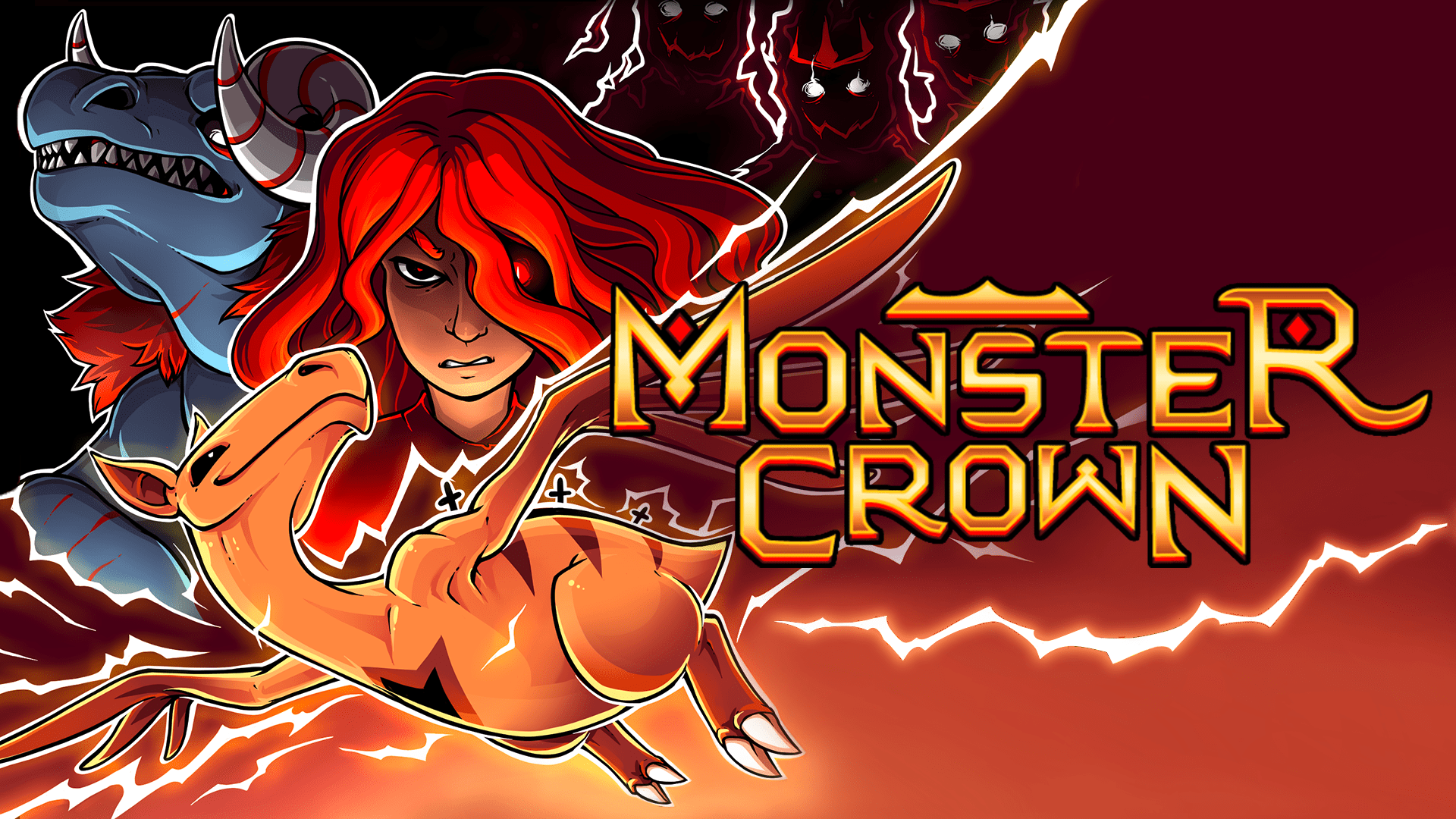 The dark monster taming game Monster Crown is coming to Early Access on Steam on July 31, 2020. SOEDESCO released a new gameplay trailer today to accompany the news. The game is also playable during the Steam game festival from June 16 until June 22.

Since Studio Aurum started developing Monster Crown in 2016, the game became loved among many. From the start, the Canadian based developer has been very active with the community and they saw a growing fan-base on Discord and Kickstarter. The trailer provides a new look at a dark open-world game with monster taming and true crossbreeds.

About Monster Crown
Unravel Crown Island’s dark, cruel story as you create your own monster legacy. With a history of sadistic rulers and heroic saviors, the island faces another threat in the form of a malicious young woman seeking power. It’s up to you and the monsters you make pacts with to prevent the return of tyranny. Will your decisions make you a savior or a dark messiah?

Features:
•    Make pacts with monsters to receive their protection in return for shelter
•    Breed and fuse over 200 base monsters to create your own new species
•    Travel across Crown Island with your monster allies to uncover a dark world.
•    Make a pivotal decision that will drastically change the ending and post-game.
•    Play online to battle and trade, and have your new species reach across the globe

Let us know what you think about Monster Crown coming to Steam in early access on July 31 and whether or not you are interested in checking it out.