RespawnFirst
Home Tweaks and Fixes How to Fix DEV ERROR 5759 in Modern Warfare/Warzone? 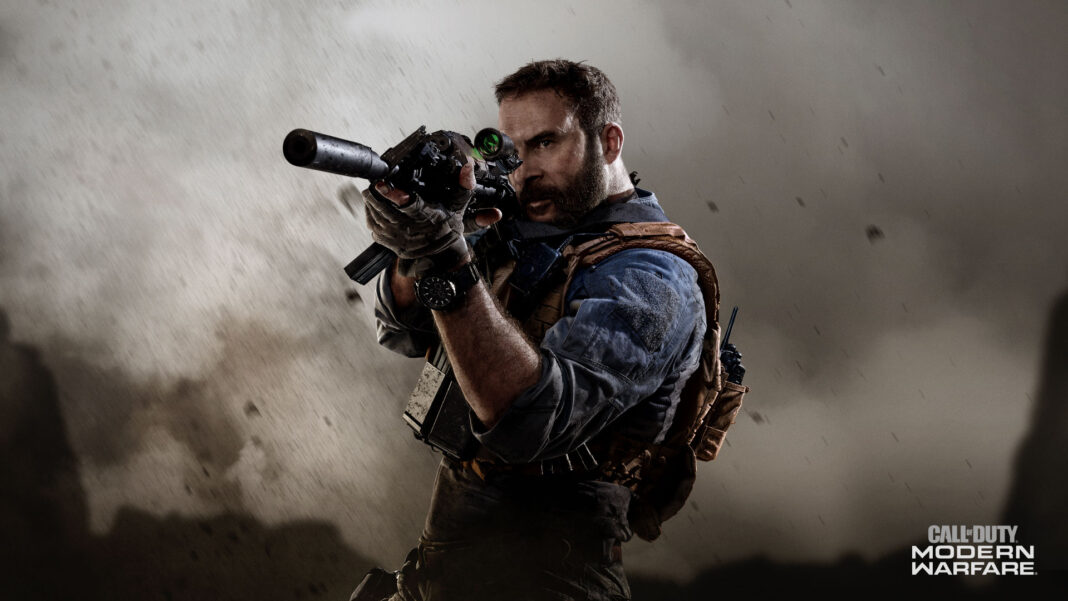 Call of Duty Modern Warfare/Warzone players are facing Dev Error 5759, which pops up during a multiplayer match and results in the game crashing. It is known to be prevalent in Windows 7, Windows 8.1, and Windows 10 on both Nvidia & AMD GPU configurations. The Dev Error 5759 in Modern Warfare/Warzone typically appears due to corruption in game files, third-party software interference, or missing admin rights. There have also been reports of crashes due to DirectX issues or instability caused by overclocking.

Fix #1: Run Battle.net As An Administrator

To quickly try an easy fix to get rid of the Dev Error 5759 in Call of Duty Modern Warfare/Warzone, you must run the game launcher (Battle.net) as an administrator.

Close the game and Battle.net, right-click on the Battle.net executable, and select Properties. Then head to the Compatibility tab and check the box next to Run this program as an administrator. Click on Apply to save all changes. This will fix the DEV ERROR 5759.

Another great fix to get rid of Dev Error 5759 in Call of Duty Modern Warfare/Warzone is performing a clean boot, which restarts the system with minimal drivers and start-up tasks, thereby reducing the chances of Dev Error 5759 from appearing.

To do so, launch the Run box by pressing the Windows and R keys simultaneously, type “msconfig” and press Enter. Then, click on Services and check the Hide all Microsoft services option. After that, click on Disable All. Head to the Startup tab and click on Task manager. On the window, right-click on all programs one by one and disable them. Now head to System Configuration and click on Apply, and then OK. Restart your system as a final step. This will fix the Modern Warfare DEV ERROR 5759.

The Dev Error 5759 in Modern Warfare/Warzone also appears if a user has a medium-tier GPU struggling to render Direct X12 games. In such cases, it is better to opt for this fix, even though it will cause minor visual changes in the game.

To force the game to run with DirectX 11, first close the game. Then, open the Battle.net client and sign in. Click on the Call of Duty title from the Library and click on Options. Then select Game Settings and ensure Game Settings is selected from the vertical menu. Then, check the box next to “Additional Command Line Arguments.” and type “-d3d11”. Then, save the changes and then launch the game.

The Dev Error 5759 in Call of Duty Modern Warfare/Warzone may pop up if there are inconsistencies in the account region that you’ve selected. The IP may point towards a different region than the region selected inside Battle.net, leading to such issues.

First, close the game in the background (Vanguard, Modern Warfare, or Warzone) to proceed with this fix. Then, launch Battle.Net and click on the gear icon before signing in. A hidden settings menu will pop up. Select the correct region in the settings.

Then choose Call of Duty Modern Warfare/ Warzone from the Library. Then, click on the region (the globe icon) and choose the correct server. And that’s it. The region will now be changed to the correct one.

The Dev Error 5759 in Call of Duty Modern Warfare/Warzone is a pretty annoying error that many players struggle to get rid of, however, with failed attempts. If you are facing errors and issues with other PC games or your PC, then also see our hub for commonly occurring PC errors and their fixes.