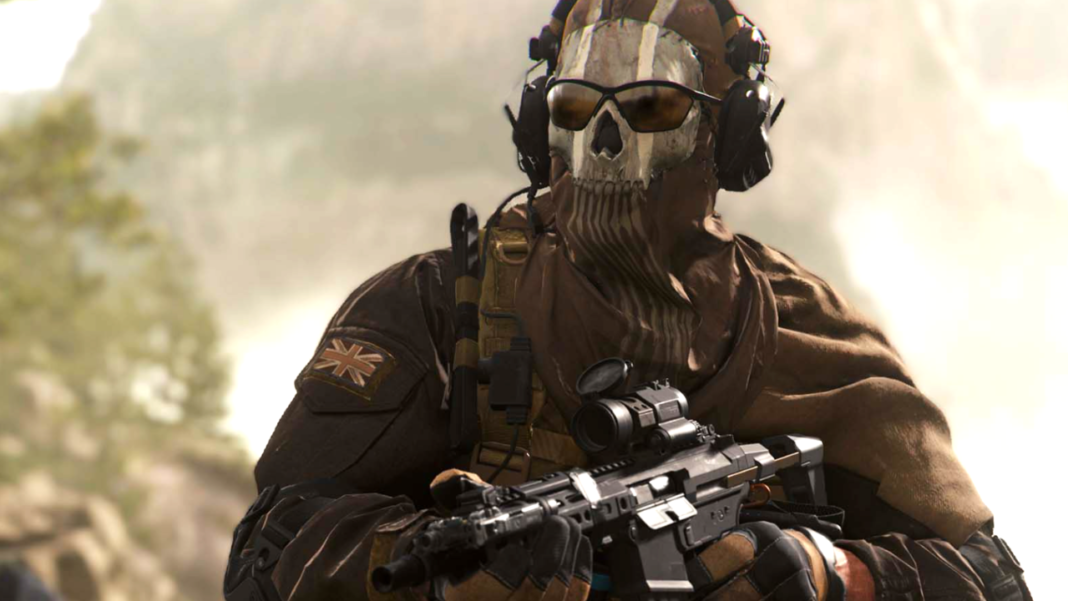 In Call Of Duty: Modern Warfare 2 single-player campaign, there are 17 missions for taste force 141. Given that it takes about six to seven hours of gameplay to finish them off on the easiest level, the missions aren’t exactly a piece of cake. One of the most annoying missions, especially on a higher difficulty.

Coming out of a campaign in Mexico on the USA border, you were introduced to Alejandro Vargas and Rodolfo, two new characters who reached out to the special Mexican force trying to capture Hassan. Right after that fifth campaign comes this one which starts with our main characters Rudy, Ghost, and Soup, along with Alejandro’s Los Vaqueros tracking down Hassan, who was last found in Las Almas under Cartel’s safety.

In this region, Cartel is disturbed by Mexican troops, who are in his pockets. Not only that, but these special forces also joined hands with Soap and Ghost in helping them pursue Hassan.

The first step which needs to be carried out is retrieving Hassan from Cartel’s protection. Right after you get control of Soap, move in with your team while searching the silent streets. However, these silent streets are deceiving and full of enemies hiding and taking cover to attack you when you lower your guard.

Make a note of that and proceed to the white door, killing all enemies that come by. Once you’re done clearing the 1st-floor, get out of the house through the kitchen and search the other houses nearby. Try using a Sniper Rifle during this, which might make it much easier for you. Head inside, kill all the enemies, load your gun with ammo, and leave once done.

As expected, Hassan won’t be in those houses, and the Mexican strike team who are under Cartel’s control, will most probably start shooting your team. When they do so, just Halt and do not engage until army soldiers get near.

Next to a window, you’ll see RAPP H (an A.R gun). After equipping it, start an open fire on the enemy. Run and jump through the window Alejandro goes through when the Gas Bomb comes your way. Once you’re done engaging, use grenades and aim for the head while shooting.

Unfortunately, the army will spot you as you escape down the mountains. However, take cover from trees and rocks until the enemy catches up to you. Keep note of Alejandro’s movements and follow him even if the enemies find you on the cliff.

Once on the cliff, jump down in the water and quickly swim towards the bridge. You might want to use rocks to take cover from the land and dive down towards the tree after clearing out the area. Once you’re done killing all the enemies, slowly move towards the bridge and halt. Then, just wait until the Airstrike support takes the bridge down. Here, the mission will end, and you’ll be on your way with Alejandro.

Although this mission might seem easy and simple, you will die a few times if your shooting precision isn’t above amateur level. Hopefully, this guide will lead you to the correct directions in the city to complete this mission the fastest way possible. If you need more help, here are more Modern Warfare 2 guides you may find helpful: