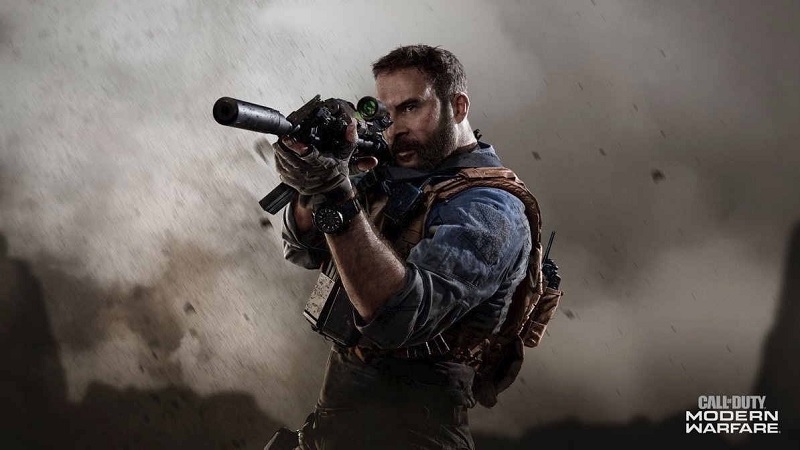 Call of Duty Modern Warfare is censored as reported by many websites. The news sparked a wave of disappointment in the community because fans hoped for an authentic war experience. But rest assured, the reports aren’t true.

Despite pressure from the mainstream media, Infinity Ward will not censor Modern Warfare. Infinity Ward has confirmed there is no censorship in Call of Duty 2019. There will be content cut from the game but not due to censorship. Furthermore, during the course of development, many aspects of the story and gameplay are often put aside. There is nothing to worry about as IW will deliver its true vision.

Addressing the ongoing censorship rumors, Narrative Director Tylor Kurosaki said: “We never would. Those are rumors. Not true.” Tylor confirmed that the only content removed from the game is the one that doesn’t work. Cutting and adding content is a routine practice and part of development.

We never would. Those are rumors. Not true.

No censorship is great news for the fans but I doubt mainstream media is too pleased about it. All in all, Call of Duty Modern Warfare isn’t censored. But there is one thing that needs a discussion here. If Modern Warfare is set in the Middle East and adjacent regions, it may end up censored in certain regions including but not limited to the Middle East.

Modern Warfare deals with terrorism and from the looks of the trailer, some parts of it are set in Middle Eastern locations. This region of the world is most affected by terrorism, often allegedly state-sponsored. The worst-case scenario for the new Call of Duty is a complete ban. It won’t be the first time a Call of Duty game feels the ban hammer in the Middle East. Black Ops is one of the games banned from the region.