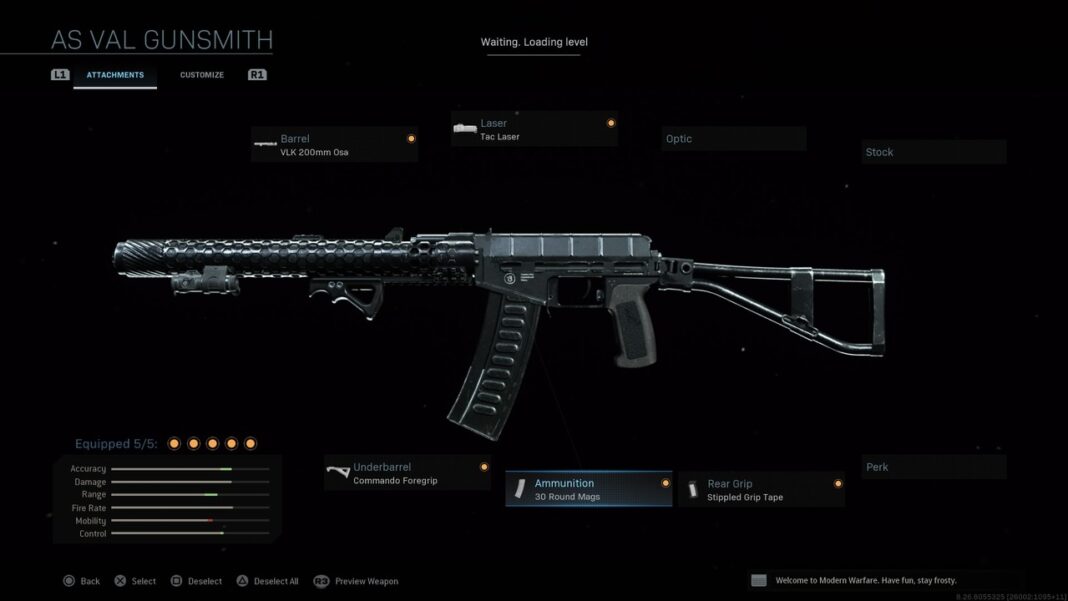 SP-R 208 is the new Marksman Rifle and the AS Val is the new suppressed assault rifle that you can unlock in Call Of Duty Modern Warfare season 6. If you want the new weapons then you have come to the right place. In this Call Of Duty Modern Warfare season 6 guide, we are going to go over how you can unlock the AS VAL and SP-R208.

The AS VAL and SP-R208 are both really cool weapons that you should unlock. Just like the previous seasons, the new weapons are part of the battle pass but they are free. You do not have to buy the battle pass in order to unlock the weapons. All you need to do is progress the battle pass by playing the game.

The SP-R208 Marksman Rifle is one of the most accurate weapons in its category. It unlocks when you hit tier 15 of the battle pass. As it is on the free track all you need is the experience to get to level 15.

The AS VAL Assault Rifle is the 13th AR to be added to the game. The gun is pretty good. It comes with a silencer which makes it great for stealth kills, not to mention that it is highly accurate. You can unlock the weapon by getting to level 31 of the battle pass.

This is how you can unlock the AS VAL and SP-R208 in Call Of Duty Modern Warfare season 6. If you are interested in learning more about the game then you can check out our guide on how you can unlock Farah and Nikolai, the new operators added in season 6. For more content related to the game, you can check out our Call Of Duty Modern Warfare guides hub.