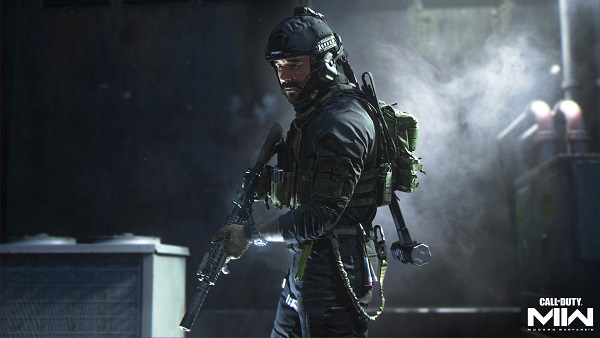 Below, we have provided a complete rundown of all the Killstreaks/Scorestreaks that you can use in Call of Duty: Modern Warfare 2:

An orbital satellite that reveals the locations of all the enemies on the map.

You use a remote-controlled drone with C4 charge attached to it.

A drone that disrupts mini-maps for all the enemies. You should also note it has limited range when it comes to larger maps.

You can call in a Care Package that rewards a random Killstreak/Scorestreak when opened. I should also mention that enemies can steal your Care Package if you are not careful enough.

Cluster Mine
Requirements: 5 Kills or 625 Points

You can throw a Cluster Mine at a targeted location that fires a cluster of explosives at the location.

You can call in twin-jets that launches an airstrike at the best available path.

You call in a missile that you can throw at a targeted location. It can also be boosted to reach the desired area quickly.

You call in a trio of jets that hurl explosives at a targeted location.

An automated turret that can be deployed at a location which seeks and defeats enemies. It can also be placed on top of structures and moved easily.

It releases a few precision bombs at a targeted location before defending an area marked by you.

A helo accompanies you wherever you go. It will ping nearby enemies and engage them on sight.

You remotely control an amphibious vehicles with auto-sentry capabilities.

You call in a bomber that fires a line of explosives along its path.

You control an Assault Chopper with mounted turret and air-to-land missiles.

You get delivered 3 Care Packages delivered to your location.

You control a gunship with a laser-tracking missile, 40mm, and 25mm cannons.

An orbital satellite that shows the direction enemies are facing on the mini-map.

You get the entire assault gear of a Juggernaut in a Care Package. Not only the Juggernaut insanely hard to defeat, it also drops the mini-gun when defeated.