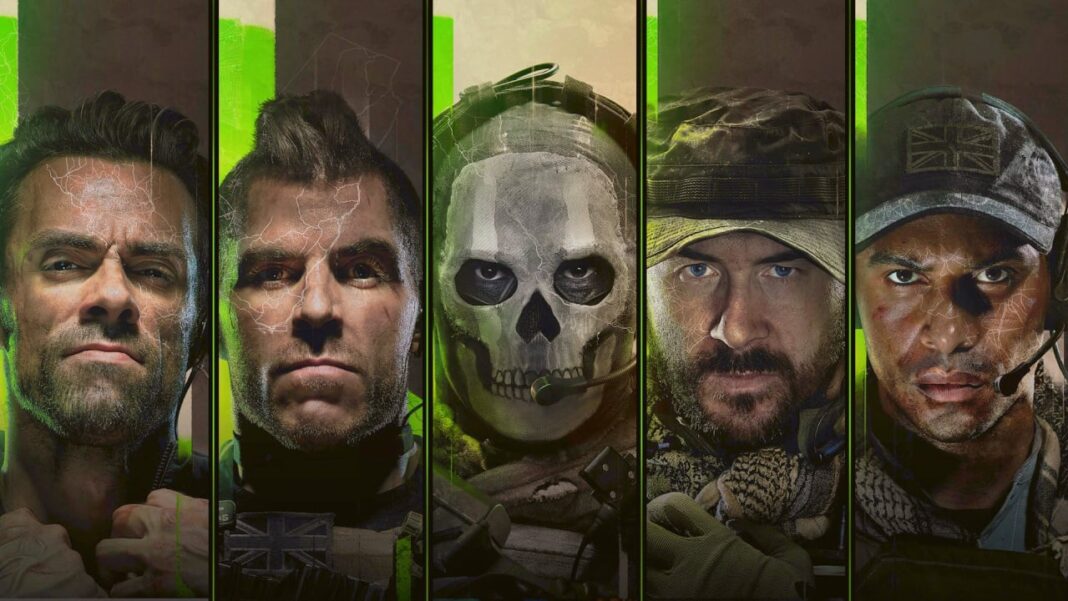 Modern Warfare 2 has a reputation unmatched, but recently many players have reported Dev Error 356. This error, being related to language packs, is not necessarily related to it and could show up randomly. Fixing this issue requires some background, so continue reading and try out the appropriate fix.

What is Causing Dev Error 356?

The Dev Error 356, as per reports, has been showing up randomly, giving no hints about its roots. After some research, we found that the error is most likely due to corrupted directory files or internet bandwidth issues.

File corruption is a common cause of errors, such as the Dev 356 issue. To counter this problem, the most authentic solution is to use Steam’s game file verification feature, which scans the game files for missing or corrupted components and replaces them with fresh ones.

Start by opening the Steam launcher and locating the game library. After that, find COD MW2 and right-click on it to go through its properties. Once inside, look for a Local Files section and click on Verify Integrity of Game Files. Once done with the procedure, restart the launcher and launch Modern Warfare 2 to see if Dev Error 356 appears.

Server issues are a common root behind errors like the one you are facing. So, using VPN to escape server problems has been recommended by many players.

A VPN, short for virtual private network, allows you to reduce network instability by connecting yourself to a secure network. So, deploy a suitable VPN such as NordVPN or ProtonVPN before launching the game.

You can download the VPN software from their official websites and, after installing them, connect to a region where the game is active. However, make sure to play a round or two of the game to see if the connection is stable.

Shader Optimization is an important setting to adjust when facing Dev Error 356. If the Shader settings are kept at max, then this is a definite red flag for midrange PCs, and you will need to lower them to avoid high GPU usage. However, the optimization tool removes the stress of finding the correct shader adjustment and works on the problem.

Start by heading to the Graphics Tab through the Display section, where you’ll see the Shade Optimization setting. Click on it to enable and apply the settings. Once the procedure completes, restart Modern Warfare 2, and Dev Error 356 will be fixed.

However, if you’re still facing the problem, we suggest you deploy SFC and DISM scans to remove any file corruption problems in the backend. If you are facing errors and issues with other PC games or your PC, then also see our hub for commonly occurring PC errors and their fixes.