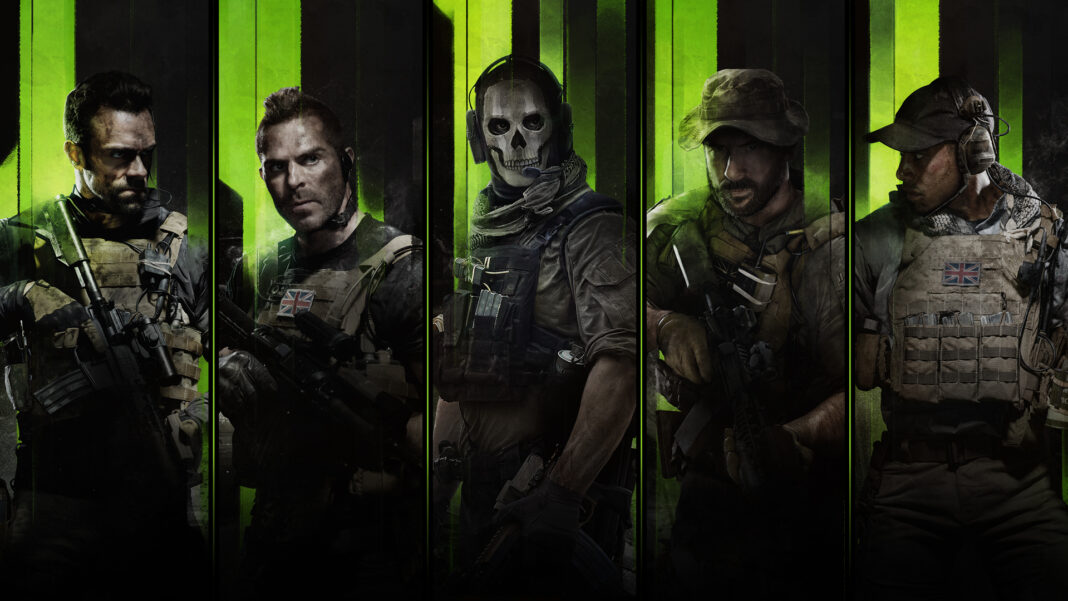 In this guide, we’ll be going over the Borderline Mission in Modern Warfare 2, discussing the tips you can keep in mind before getting into the thick of this mission. So, without any further ado, let’s get to it.

As the name suggests, this mission involves crossing the US/Mexico border. You’ll be engaging with many civilians that you’ll have to avoid hurting. Mainly, your focus will be a specific target that you’ll be looking to capture, Major Hassan Zyani. Leaving Price and Gaz behind, in this mission, you’ll have Colonel Alejandro and Rodolfo, under Laswell’s command, as your partners.

Being dropped in the middle of a jungle, your first task would be to find Rodolfo and follow him through to the US/Mexico border wall. So, keep a steady pace and lock yourself with Rodolfo. As soon as you start to see the border wall, turn off your light and keep a steady stance, as you’ll be approaching enemy lines, so keeping a low profile should be your main focus in the meantime.

You’ll start to see a bunch of enemies ahead, who you’ll have to kill to get to the wall. Once you do so, climb the wall to get to the other side. There you’ll see a suburban site with houses everywhere. However, don’t get distracted and follow Alejandro quietly. After a while, you’ll be near a house fence. Here, you’ll need to wait for Alejandro to open the door. Once he does, you’ll be met with hostile civilians trying to provoke you, but keep calm and avoid conflict.

After a while, you’ll be near an Alleyway. Here, you’ll need to switch off your flashlight to avoid any kind of attention from the guys in the pick-up truck. Hide behind the van beside you, wait for the guys to appear from the second pick-up truck, and kill them as they do. After that, you’ll be headed into a house behind Alejandro, where you’ll need to exterminate any civilian with a gun posing a threat to your mission. Once through the house, you’ll be met with police.

Conceal your weapons and do as the police say, steadily moving towards them, but keep your guards up as the police car will blow up at any moment, revealing a surprise cartel wave coming towards you. Hide behind vans and exterminate the appearing cartel waves, but keep advancing towards the house. Once inside the house, clear the first and second floors crawling with cartel enemies. Once the enemy is clear, locate the second door to the left of the second floor, and enter it. This will move into a cut scene where Hassan and his men blow up the house, ending the mission.

Borderline, the fifth mission in COD MW II, brings a lot of action and stealth. The first part of the mission mainly depends on successful stealth, where you want to be as quiet as possible. Always follow Alejandro and keep moving forward to avoid being stuck in one place. Afterward, keep close to your partners and exterminate the enemy with full force when the mission goes haywire.

That’s all you need to know to complete this mission, but before you go, here are some more Modern Warfare 2 guides you may want to check out: