Home News Mixer Approached Jacksepticeye But Went With Ninja Instead 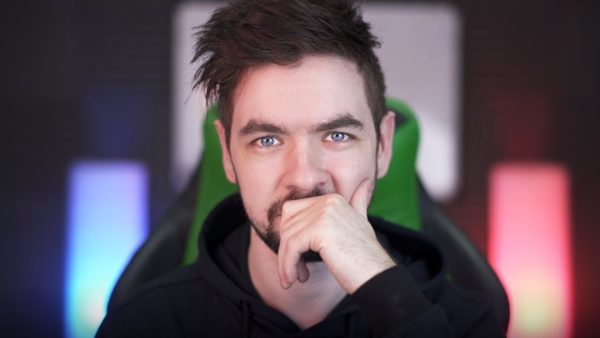 Ninja has made the move to Mixer and we talked about how much money he might have been offered to make the transition. It turns out that Ninja was not the only one that was contacted. Jacksepticeye was also offered a deal of some sort to create content on Mixer but Microsoft backed by at the end. The company did not say no but mentioned that the money had already been spent. Now we know where all that money went. Jack could give us an insight into how much money was offered.

This is not surprising because Mixer would need to have some sort of backup plan if Ninja did not join. Jacksepticeye might not be the biggest Fortnite streamer in the work but he is a gamer with great content and a lot of reach. People like to watch his content. I for one am a fan myself and I enjoy the Irish accent a lot. Not to mention his charismatic personality.

Jacksepticeye shared this information with PewDiePie and Pewds talked about it in a recent video. Here is what he had to say regarding the whole Mixer affair:

Ninja’s streaming on Mixer?. Oh, that’s funny. I saw it in the comments, and I didn’t understand. I mean, good for him. Jack told me yesterday. Mixer came to me with a lot of money, and all of a sudden they say no. Now we know where that money went. That’s funny. They didn’t say ‘no’ to him, they just said like – we spent the money already.

Now we know where all that money went. Ninja was offered an exclusive streaming deal. Pewds himself streams exclusively on DLive so exclusive deals do make sense. Ninja has quickly become the most subscribed streamer on Mixer and it is not really all that surprising. 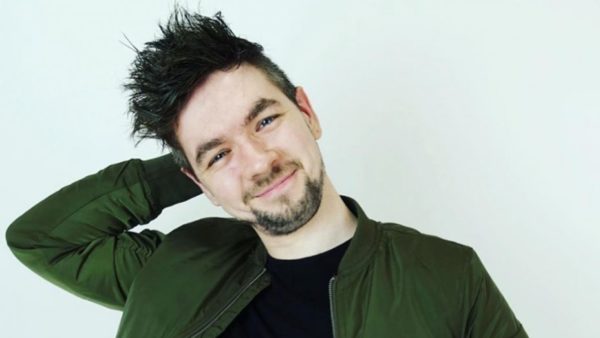 Ninja has a huge following but I for one would have liked to see Jacksepticeye get the deal. I am sure that this is not a popular opinion but I am going to say it anyway. Or maybe not? I already watch all my content on Netflix or YouTube so having Jacksepticeye move to Mixer would have been another site that I need to open up. It’s rather complicated I guess.

Ninja is the first to get an exclusive deal and now that the viewers are rolling in and Mixer is getting more traction, it is just a matter of time before more creator and streamers are offered similar deals. They might not be paid as much as Ninja, but they are still going to be approached. Just like our boy Jack.