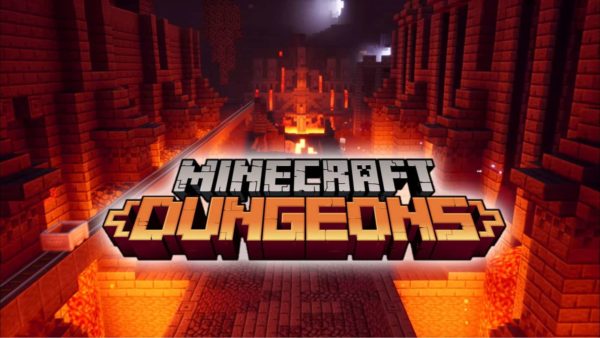 As mentioned, there are two puzzles that need to be solved to progress and get the Obsidian Chest. The puzzles are pretty simple as all you need to do is form a connection between the red blocks. You need to find a way to connect the first red block with the last one. In the Soggy Saves you will come across multiple versions of the same puzzle and the number of blocks that need to be connected change. Since the two puzzles have random designs it is hard to create a pattern in Minecraft Dungeons. However, the button patterns remain the same which means we can still provide solutions for the Soggy Caves puzzles.

Now, we move on to the second puzzle where you will see four buttons. One of the buttons will probably be raised up. From left to right, the first button will lower the most recent block while raising the one directly behind it. The second button raises the second and fourth blocks as well as lowers them. The third button is used to raise and lower all three of the middle blocks. Finally, the fourth button will lower the most recent block and raise the one in front of it.

Based on what Redstone blocks you have you must find a combination. Get the first and fifth block up and use the third button to complete the set.

Need more help with the game? Check out the Minecraft Dungeons Wiki page.