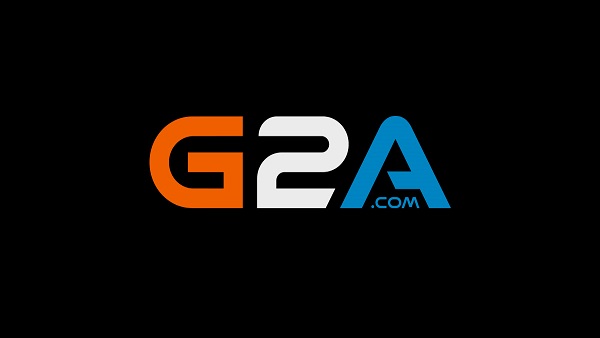 Descenders developer Mike Rose is one of the indie developer unhappy with G2A. He has been a vocal critic of G2A’s business model for weeks and today is no different. He took to Twitter to discuss his view of G2A’s new Key Blocker tool.

In case you don’t know, G2A has introduced a Key Blocker tool to counter illegally obtained video game keys. The tool will help control the flow of review and giveaway keys being sold on G2A store.

G2A key blocker isn’t in development for now. According to G2A, at least 100 PC games developers must sign up before Key Blocker is developed. Following G2A’s proposed tool, Descenders developer Mike Rose took to Twitter to give his two-cents on it.

G2A’s Key blocker tool is a “step in the right direction,” said Rose. But G2A is his ignoring the main issue, “shady Steam gift link.”

Nice to see them finally taking a step in the right direction — however, notice how they still completely ignore the actual problem of sellers using dodgy “Steam gift” links https://t.co/GLSpIbQK6k

As has been discussed countless times, there are tons of sellers on G2A using bots to sell games using dodgy third-party links, that completely bypass Steam’s TOS.

G2A knows this is happening, and is purposely ignoring it — I’d imagine because they make so much money from it!

So while the key-blocking initiative is a nice gesture, and if implemented may actually be very useful, it’s just yet another example of G2A publicly making some positive-sounding noise, to glaze over the fact that they’re not actually addressing the issue at all.

Once G2A actually address *this* issue – you know, the issue where you can blatantly see people illegitimately selling keys through their website — then all the rest is fluff.

Saying “Look at how we plan to help!” while ignoring obvious scamming is so hilariously, perfectly G2A

G2A did mention countering bots in its post but nothing related to Steam gift link.

In most cases, we have no problems on our marketplace with people selling the keys they got from giveaways. At the same time, we found out that some of these keys may have been gained using unethical methods – bots, for example. We agree that abusing giveaways is not OK, and we would like to prevent such situations from happening. We’re positive we can find the right balance here, so that both the developers and users can benefit from such a solution.

This is a developing story, we will have more for you when further developments come to light.