Home Guides Might & Magic Heroes: Era of Chaos Guide – How To Farm... 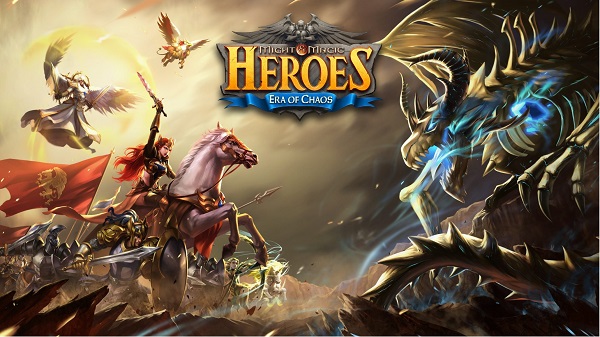 You will receive Vampire unite through free draws. Furthermore, you’ll receive some of them while playing the campaign. You can farm it in Underground Chapters 2 and 3.

This unit can be farmed early in the game as you’ll get a lot of tokens while playing the game. You can earn this Might & Magic Heroes: Era of Chaos Unit in Underground chapters 1 & 3.

Just play the game, earn tokens, and you’ll eventually get this unit. Furthermore, you can earn this unit in Underground Chapter 3.

This is the most common unit that you’ll be farming in the game. You start the game with this unit and get plenty more of it as you play the game.

Other Ways To Farm Units

Aside from farming the specific troops mentioned above, there are three more ways through which you can farm units or troops. You can further farm troops through free draws, The Underground, and by playing consistently.

Farming through Free Draws is simple, you get Silver Keys by just playing the game. These keys unlock the regular box. Save at least 10 Silver keys to be able to receive a guaranteed unit token.

However, if you want to control what unit tokens you receive then The Underground is the place to farm. Underground are dungeons that you can play over and over again but the rewards are worth it.

Furthermore, you’ll farm a lot of troops by just simply playing the game by participating in Guild Adventure and other modes in the game.

That is all for our Might & Magic Heroes: Era of Chaos Units Farming Guide with tips on how to farm troops in the game.