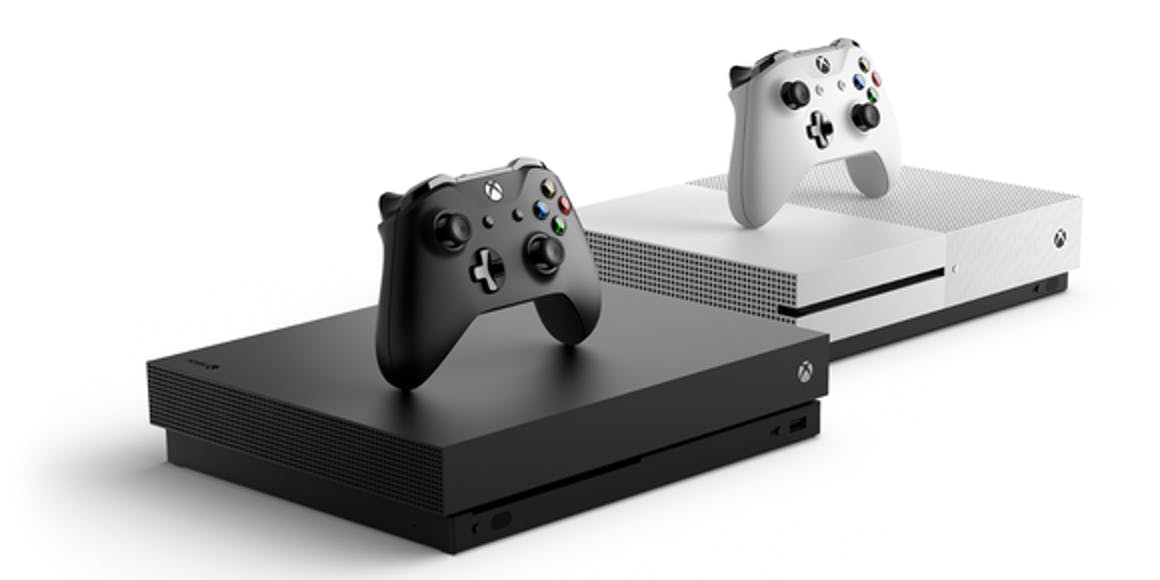 We have heard that PS5 dev kits are already with some developers. Microsoft confirmed Xbox Scarlett at E3 2019 and confirmed that it is working on sending out dev kits. It seems that Microsoft Game Studios already have access to Xbox Scarlett hardware.

Xbox Game Studios boss Matt Booty confirmed that Halo Infinite developer 343 Industries is the first to get access to Xbox Scarlett hardware. Halo Infinite is going to be one of the launch titles for the upcoming next-generation Xbox so there is no surprise there. Here is what Booty had to say regarding the matter:

our first-party studios have direct access to the team working on Project Scarlett, and the Halo team gets first access to what’s running on the hardware. So they are in prime position to take advantage of the things Scarlett will offer, but as you pointed out we also want to make sure people who own an Xbox One get a game which runs well up and down the Xbox family. But it plays best on Scarlett.

Start to think about things like bringing a bigger density of life to a world. We know the kind of game Halo is, the kind of detail in there. Think about bringing more density and variety to the light inside its world. Think about not having to create artificial design things to mask some of the limitations of the hardware and just bring things off of the SSD as fast as they’re needed on screen.

Booty did not reveal much but all this is very interesting indeed. No matter what the case is, it is safe to say that the jump from Xbox One to Xbox Scarlett is going to be a major one and Microsoft Game Studios will have plenty of games for the upcoming console.

While we are talking about Xbox Scarlett and Microsoft Game Studios it is worth mentioning that Microsoft could be working on a streaming-only console. Microsoft’s Partner Director of Program Management Jason Ronald talked about the pricing of the upcoming Xbox Scarlett and mentioned that it is going to be reasonable.