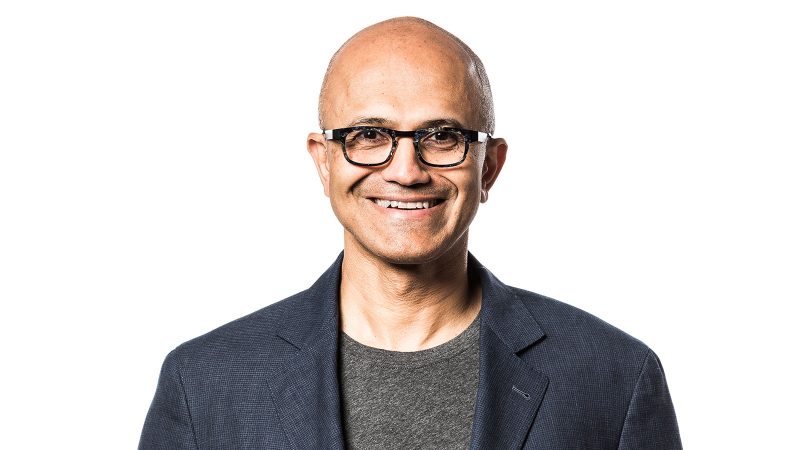 The new Indian Citizenship Bill has caused serious issues in India and Microsoft CEO Satya Nadella who is Indian commented on the matter. He mentioned that what is happening in India is sad and just bad.

The following is what Microsoft CEO Satya Nadella had to say about the new Indian Citizenship Bill:

I think what is happening is sad… It’s just bad … I would love to see a Bangladeshi immigrant who comes to India and creates the next unicorn in India or becomes the next CEO of Infosys.

Nadella has been living in the US as an immigrant and hopes that things get better in India. He mentioned that he wanted to see a mor3e diverse India. He went on to mention the following regarding the matter:

I’m shaped by my Indian heritage, growing up in a multicultural India and my immigrant experience in the United States. My hope is for an India where an immigrant can aspire to found a prosperous start-up or lead a multinational corporation benefitting Indian society and the economy at large.

After this incident, many Indians are calling the CEO “anti-national,” or an “urban naxal.” on twitter. The Indian Citizenship Bill came into effect on 10th January after being passed in the Indian Parliament on 11th December 2019. Many have taken to the streets and protested this bill including Hindu locals.

In other Microsoft news, Xbox boss Phil Spencer has confirmed that the company will be coming to E3 2020 even though Sony has confirmed that it will not be attending yet again. We will most likely hear more about the upcoming Xbox X and the games that will release on the new console. Sony does not have to be at E3 2020 for game announcements but we might hear about the PS5 later this year keeping in mind that it is going to release in the holiday season.

Let us know what you think about the Indian Citizenship Bill and whether or not you agree with Microsoft CEO Satya Nadella.