There isn’t much known about GTA 6 and its cast but it seems something may have finally slipped out. According to the resume of Mexican actor Jorge Consejo, he did CGI for Rockstar Games’ Grand Theft Auto 6.  He did the CGI back in 2018. 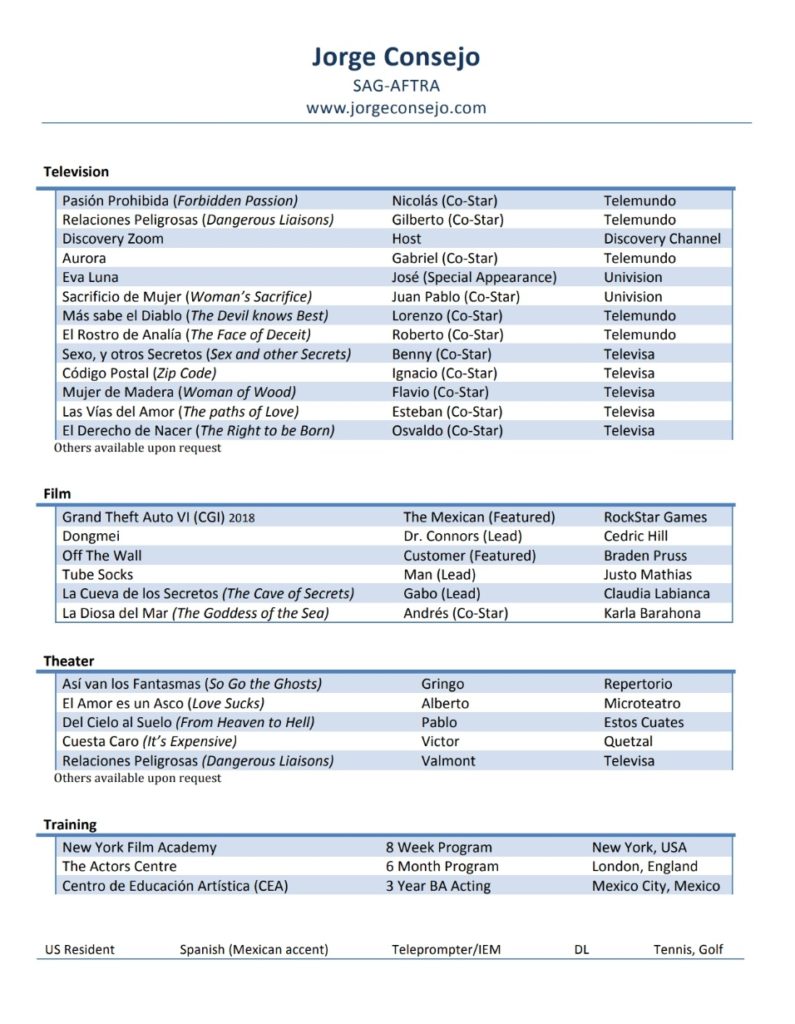 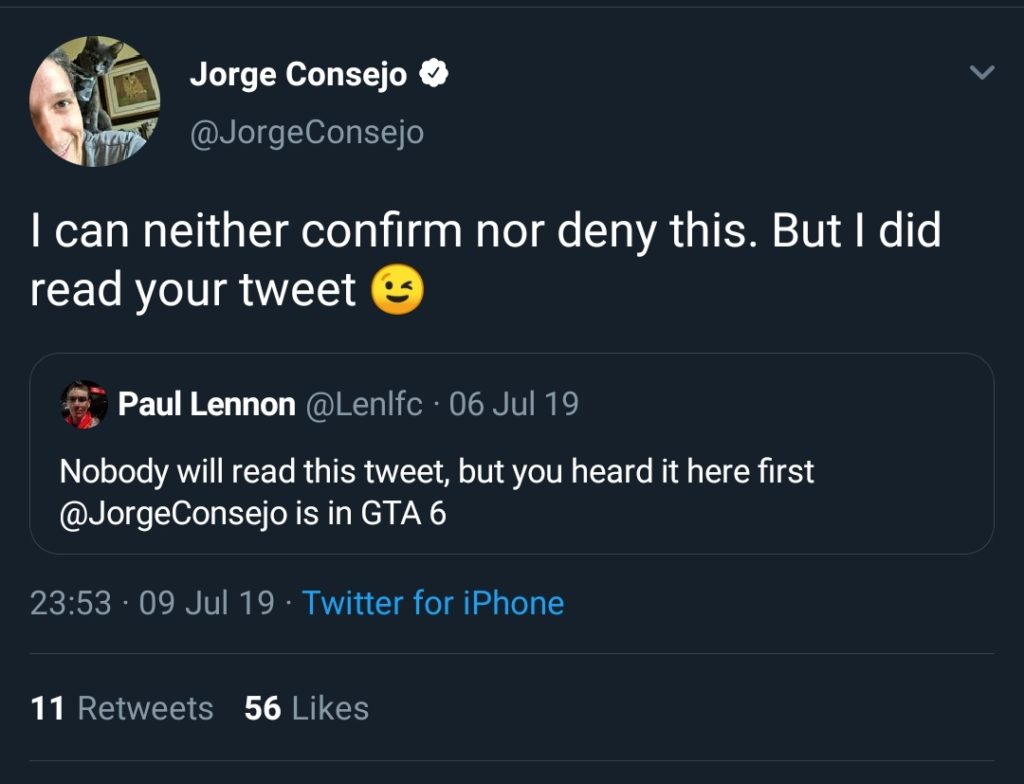 He played “The Mexican” in Grand Theft Auto 6, according to his resume. Consejo has been a part of many Mexican projects including Pasión prohibida,  Más sabe el diablo, Sacrificio de mujer, and Código Postal.

He did film, theater, and Television for years. Over the years multiple leaks and rumors have come up regarding the next Grand Theft Auto and rarely, we find something this interesting. However, until he or Rockstar Games actually confirm something, we can safely file this under “rumor.”

Just days ago, Rockstar Games updated its websites for Grand Theft Auto 6. It indicated that Rockstar Games is close to announcing something, however, nothing happened.

On top of that, renowned gaming journalist Jason Schreier confirmed that the reveal isn’t happening soon. There are many questions we have regarding Grand Theft Auto 6 and we might not be getting answers any time soon.  We’ll keep you updated on the matter.