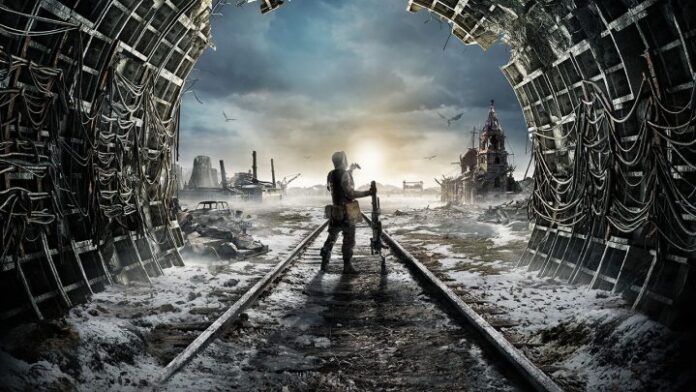 The Metro series is very popular amongst the gaming community and Metro Exodus was actually one of the first games to get support for ray tracing. Now the Metro devs have confirmed that they are committed to ray tracing on PS5.

4A Studios’ executive producer Jon Bloch (Metro) touched on the matter of Ray Tracing on the PS5 and the following is what he had to say regarding the matter:

We are fully committed to ray tracing moving forward, and to see that available on the PS5 is probably the biggest feature we’re excited about. The faster SSD will help a lot with player experience, but adding support for ray tracing is the sort of thing that to us shows a true generational leap in the hardware.

Bloch also talked about the new SSD on the PS5 and how it is going to make game development easier. The following is what he had to say regarding the matter:

As environments get larger and more densely packed with assets, loading times go up, and streaming tech becomes more and more critical. Faster hardware means we can push those limits farther.

Ray Tracing does look really good on PC when playing Metro Exodus and it will be interesting to see how it looks on the PS5. Bloch seemingly teased the upcoming game by mentioning the following:

We can see loads of possibilities there for any game….. at the end of Exodus we left Artyom by the shores of Lake Baikal. Was that the end of his journey or the start of a new one? Only time will tell…

Let us know what you think about the Metro devs being committed to ray tracing on the PS5 and whether or not you are interested in checking out the feature on the next-gen console.