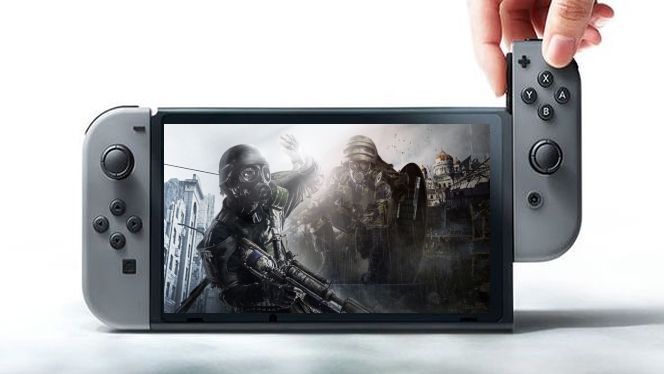 Metro: Last Light for the Nintendo Switch was listed a while back and now we have what seems to be the release date and the price for the game. The Nintendo Switch version of Metro: Last Light is going to be called Metro Redux according to the official website of publisher Deep Silver and now we have a release date and price. The game is supposed to release on February 28th and will cost $49.99. The price is in line with other previous releases. The listing has been spotted at French retailer WT&T. Take this information with a grain of salt as the game has not been confirmed by Nintendo or Deep Silver. 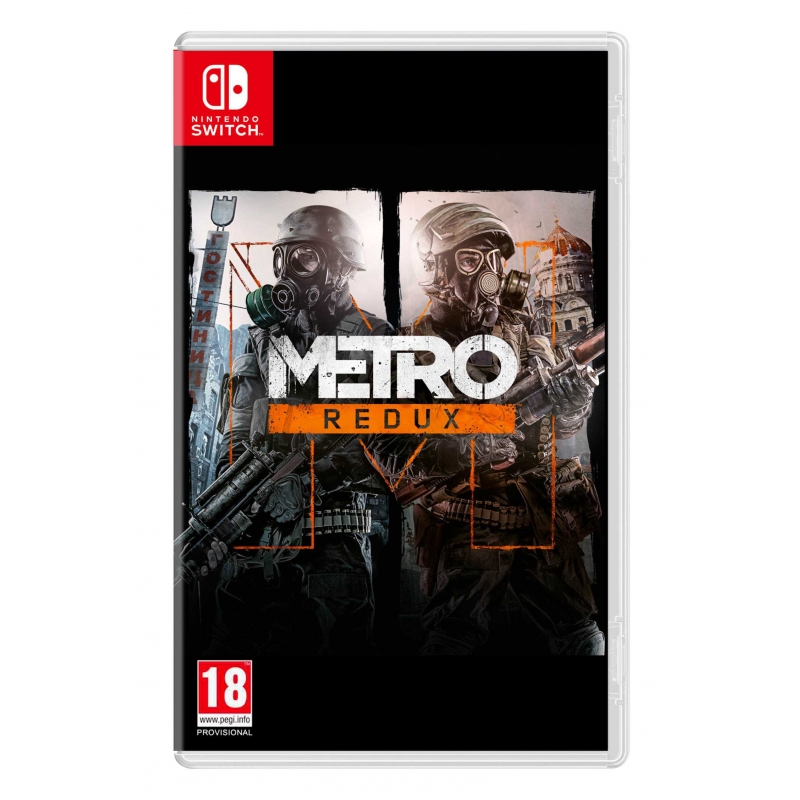 All the enhancements from the acclaimed sequel ‘Metro: Last Light’ have been transferred to Metro 2033 Redux – superior AI, controls, animation, weapon handling and many more. And both campaigns benefit from all-new melee animations, the ability to check your watch and ammo supplies on the fly, and new full-body player animations.

The following are some additional pointers that we know about the game through the retailer site:

There is little that we know about this port for now but keep in mind that games like The Witcher 3 have been ported to Nintendo Switch, it might as well be possible. While the hardware is not all that great, many tweaks can be made to games in order for them to run well on the handheld console. The games might not look the best but the portability is a major selling point here.

It will be interesting to see what this game is going to be like on the Nintendo Switch and whether or not these leaks and rumors are indeed true. We will keep you updated regarding the matter so stay tuned for more information regarding Metro: Last Light for the Nintendo Switch.

In other news, Pokemon Sword And Shield is now a live service game.