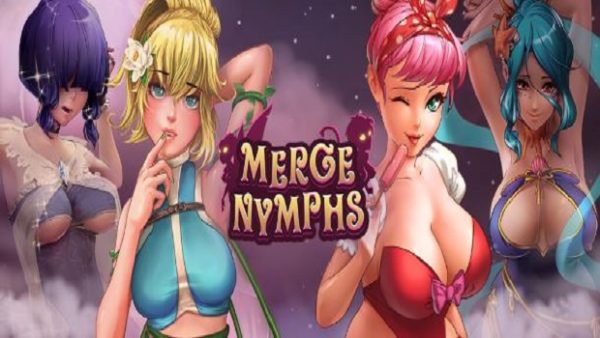 Nutaku has got a new game called Merge Nymphs. This is a sexy puzzle-solving game in which you must save the world with a squad of sexy girls. Here is what you need to know about the new game.

In order to heal the world from evil Golems and pollution, gamers recruit a squad of seductive nymphs, whose magical abilities transform collectibles into mergeable items. As players solve puzzles, they advance by unlocking more items and equipping nymphs with increasing power at each level. The exquisite rewards earned can help players grow their Camp and become the ultimate Lord of Fertility!

You can check it out at the official site. Here is what the developer of the game had to say about it:

While I’ve heard stories about game developers hating their own games despite spending hours creating them, I was surprised how much I enjoyed playing Merge Nymphs during the development phase. I will definitely continue to play even after the game goes public. 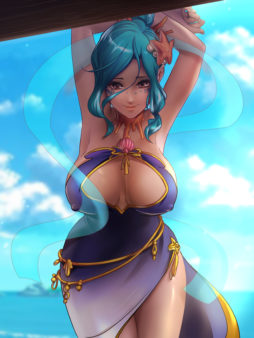 The key features of the game are as follows:

About Nutaku
Nutaku.net is the largest game website in the world dedicated to providing free-to-play and downloadable titles to 18+ gamers. Featuring over 300 high-quality games for both PC and mobile, Nutaku.net ranks within the top 300 websites in the world, boasting over 130 million visits per month.

Nutaku has plenty of great games and Merge Nymphs is a great addition. Recently added games include the tower defense game Booty Slayers, Sacred Sword Sweeties and the English version of Custom Order Maid 3D2. All of these games are worth checking out if you are into adult games. Our favorite is Booty Calls which also happens to be the most popular game on the platform.