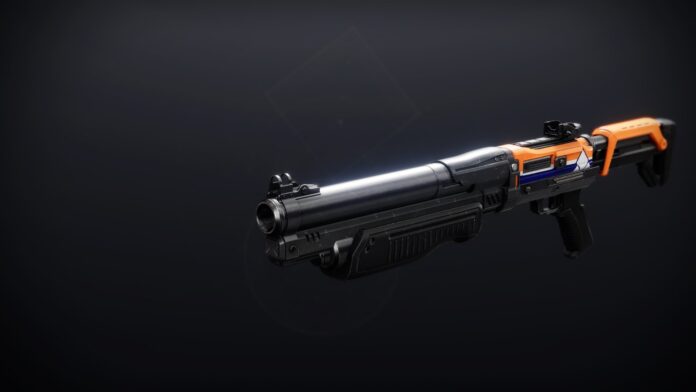 Plenty of new weapons have been added to Destiny 2 as part of the Bungie 30th Anniversary Event. This includes the Matador 64 shotgun which used to be a fan-favorite in the previous game. In this Destiny 2 guide, we are going to go over how you can get Matador 64.

Getting Matador 64 In Destiny 2

Bungie has not only added plenty of Halo-inspired weapons in Destiny 2 but has also added weapons from the previous game including Matador 64. In order to get the weapon, you need to buy the Bungie 30th Anniversary Event DLC and then party up with a buddy. Fortunately, you do not have to farm Treasure Keys for the weapon. All you need to do is go through the new dungeon called Grasp of Avarice.