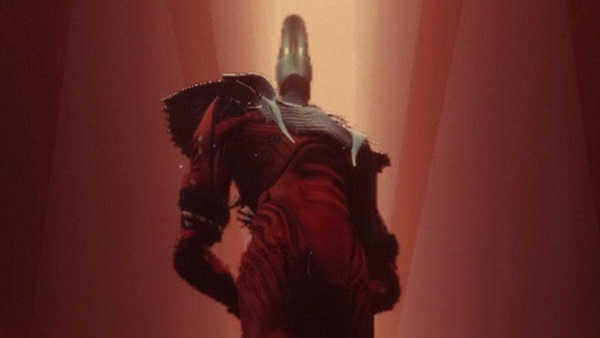 Master Vow of the Disciple Changes

Aside from all this, there is absolutely no reason to run the Master version unless someone is chasing the Destiny 2 Disciple-Slayer Seal/Title Guide seal/title. Adept Weapons are an absolute joke as they do not contain Enhanced Perks and there is no Artifice Armor with additional slots.

There is not a lot that changes in the Master version. Below is a quick overview:

A few Warlocks with Contraverse Hold and a Solar Fusion/GL can make it simple. And since there are so many champions, people running Lucent Finisher with Gjallarhorn should breeze through it.

Similar to Acquisition, there is not a lot that changes in this encounter. Snipers on both sides are Overload, requiring people to run Overload Grenades or an SMG/AR.

Exhibition is probably the toughest encounter. Here are all the changes that change in the Master version:

Once again, people should run Gjallarhorn along with Lucent Finisher to generate Power Ammo after a Finisher. This can completely trivialize the entire encounter.

For the Rhulk, both the Glyphkeepers are Champions – Unstoppable on left and Overload on right. Other than this, the entire encounter is exactly the same.

As many might have guessed, the Master version of the Vow of the Disciple is nowhere nearly as tough as the Vault of Glass. A lack of negative modifiers like Air Superiority makes it incredibly easy, especially for teams that are 1580 or above.

These are all the changes in the Master version of the Vow of the Disciple. For more help on the game, be sure to check out our detailed Destiny 2 wiki page.