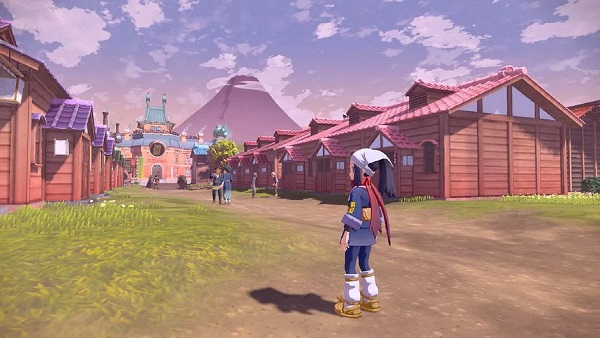 Pokemon The max level you can reach with EL is 10 but to get there you need some Grit Items. We have talked about this topic in a separate guide but to make the most out of your efforts of getting Grit Items you need to have the Mass Release ability in Pokemon Legends Arceus.

In this guide, we will discuss everything you need to know on how to get Mass Release abilities for use at the pastures.

Pokemon Legends Arceus: How to Get Mass Release Ability

There are two ways to unlock this ability; you can progress in the story to get Star Ranks through the Galaxy Expedition team or through the story when you have four pastures filled with Pokemon.

It should be clear at this point that you will need to progress in the story and reach a certain point to unlock the Mass Release feature. Once you have this feature you will be able to unlock multiple Pokemon at the pasture with ease.

This will speed up the process of farming Grit Items such as Grit Stones and Grit Pebbles. All of these items are used to break the soft cap of ELs. Using these items will allow you to raise Pokemon ELs to level 10.

That’s everything you need to know on how to get Mass Release in Pokemon Legends Arceus. Need more help? See How to Get Merit Points, How to Get Grit Stones, Munchlax Boss Fight.