Home Articles Beware! Masha And The Bear Educational Games Are Not Fit For Kids 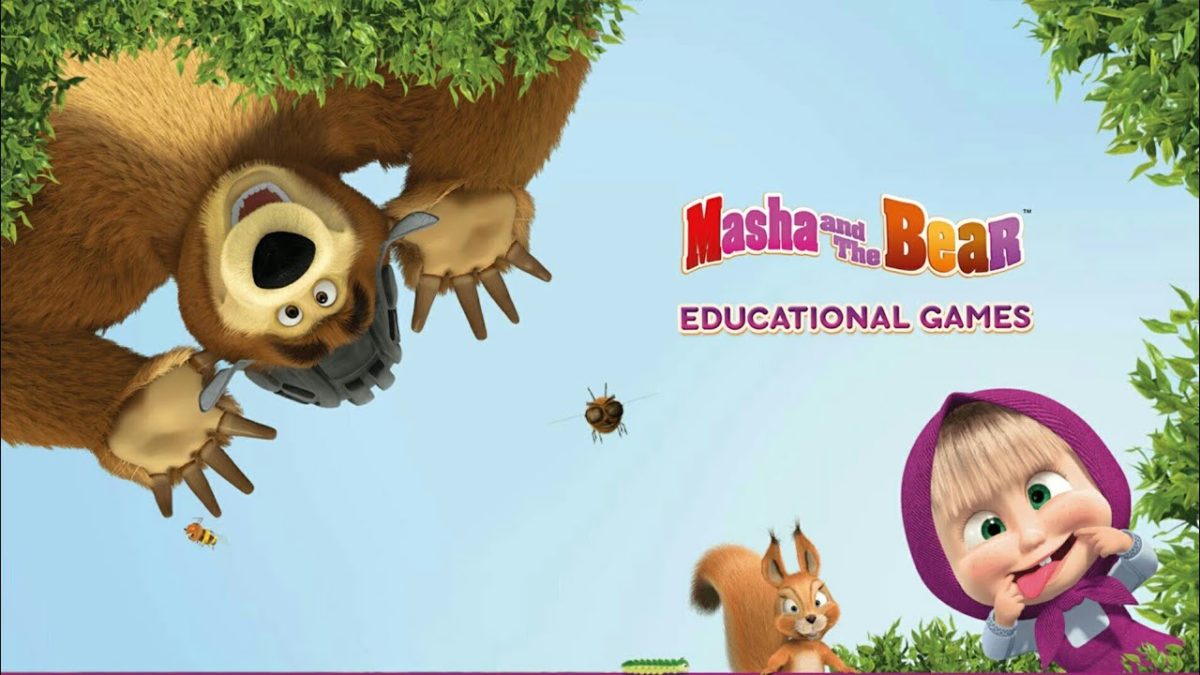 Masha and the Bear Educational Games are great when it comes to killing the time and allowing your kid to learn a thing or two but are you really paying attention to what your children are exposed to when they play these games?

The animations are great and if you have seen the cartoons then you might feel that they are harmless but there is a side of the cartoon that you might not have noticed if you are not paying enough attention and this could affect your children in the long run.

Pay close attention to Masha and the Bear Educational Games as well as the cartoons and you will notice that Masha’s character is kind of bratty at times and she can often disobey what she is told.

Smaller children cannot differentiate right from wrong and can pick this up very easily. If your kids are in the “monkey see, monkey do” phase then Masha and the Bear Educational Games might not be the best option for them right now. 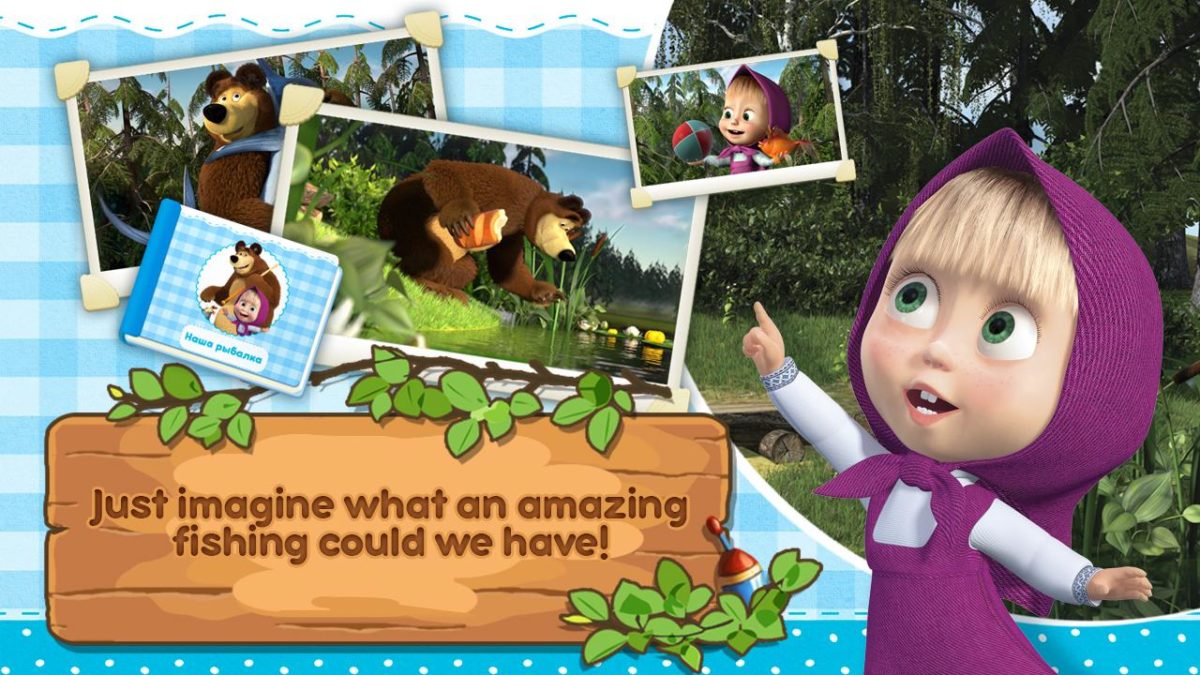 The cartoons are great and there are plenty of animals too. The puzzles help with the cognitive part of the brain and can help develop that but Masha’s behavior is not ideal. If your kids know that this kind of behavior is not going to be tolerated around the house then you are safe but if not then teaching them otherwise is going to be a hard job.

Getting this out of their system is not easy as you might have experienced by now if you have learned about the negative effects of Masha and the Bear Educational Games. Many parents have reported that Masha’s character is not ideal. She can be out of control at times and does not have any manners. If you have a daughter then Masha is not going to be a good role model and you do not want your child to mimic her.

Even in the program, the animals try to hide from Masha because of her behavior. This promotes the concept that friends can start to avoid you if you are annoying. You do not want your young child to have these ideas so early on in life. If your children have been playing Masha and the Bear Educational Games or have been watching the content that is available online then their good manners can easily be replaced by “Now! Now! Gimme gimme gimme!!!”. If you have noticed this already then shutting all this down would be the right course of action for you and your children. There are other family-friendly games that you can play. 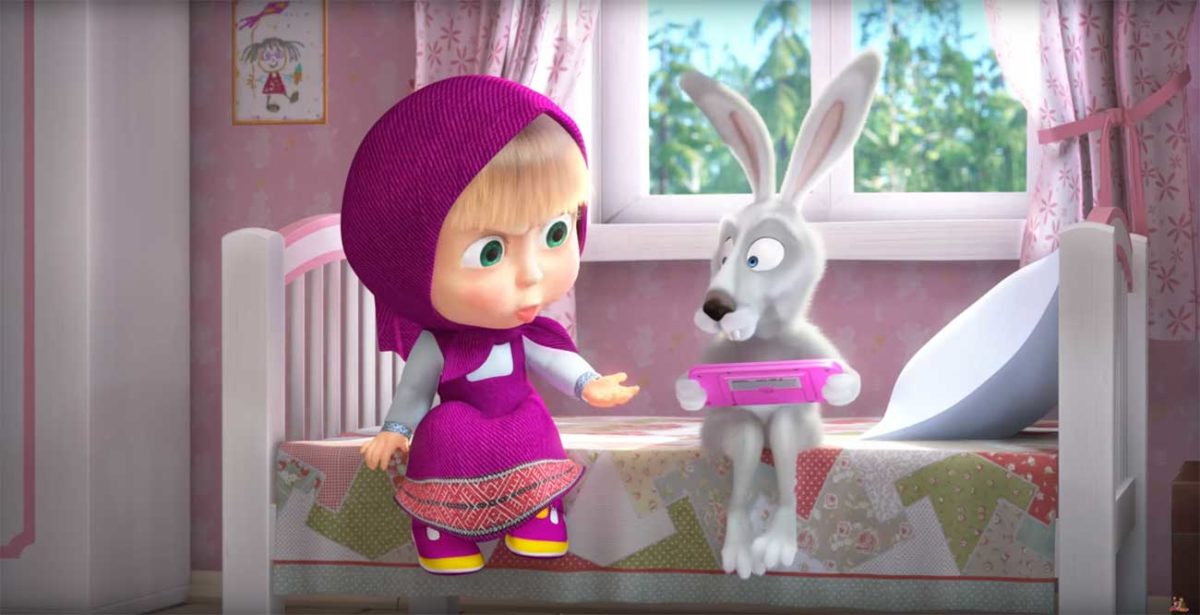 I agree that Masha’s character does change over time and that she realizes that what she has been doing is wrong but if your child does not realize that and does not follow the theme then he or she is never going see the bigger picture. These themes could be too complex if your child is very young.

It is safe to say that Masha’s character is spoiled, that does change over time but your kids do not know that when they are watching the program or playing the game. It is possible that your children will develop a false sense of entitlement. If you do not want then you should avoid letting your kids play Masha and the Bear Educational Games.

Masha needs to have some form of boundaries. While I get that she does not have any parents, the bear should act like one and tell her right from wrong. He should lock his door and ignore Masha now and then. I guess that would not be interesting content for children and that is why the programs and the games are made the way they are.