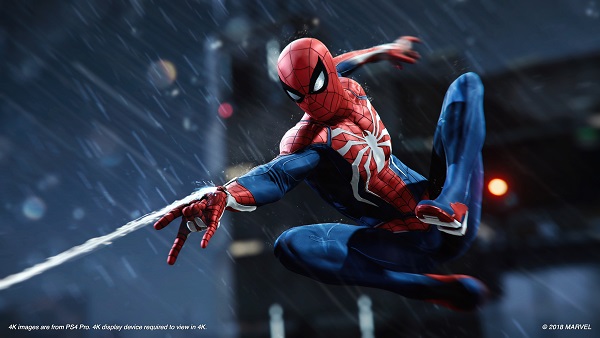 One of the highlights of the current generation consoles is Marvel’s Spider-Man PS4 and its sequel is more than likely to be in development at Insomniac Games. We don’t know much about Marvel’s Spider-Man 2. But this “leakster” claims to have an inside track of what’s going on. There is an interesting post on Reddit right now where plenty of potential details about the next Spider-Man game are shared. Before we dive deep into it, take everything we are about to discuss, including the release date, characters, and story details with a grain of salt.

Marvel’s Spider-Man 2 is releasing on PS5 during the holiday season of 2021. If that’s true, we can expect an announcement sometime this year, yeah?  The giant open world of Manhatten is created off the first Spider-Man game. We will also experience parts of Queens and Brooklyn and the entire game will take the course over a portion of the Winter season.

Story details are limited, the leak says, but Oscorp will play a big role this time around as well. “Cloning” plays a role in the story somehow but the most exciting part is that Spider-Man 2 will hint at a larger Marvel Universe in the video games. There were earlier rumors that Square Enix’s Avengers game is in the same universe as Spider-Man PS4. The original game has the Avengers Tower and Doctor Strange’s Sanctum Sanctorum. Marvel’s Spider-Man 2 brings some of the most memorable foes of the web-slinger. The leak claims Venom, Green Goblin, Carnage, Mysterio, and Cardiac is among the list of enemies.

Miles is going to be an integral part of the storyline and will again be a Spider-Man in training under Peter Parker. There are sections of the game where you get to play as Mils but some of his moves and abilities are different than Peter Parker. Very early in development are “Diablo” Esque dungeon mechanics for randomized crimes. For example, bank robberies will have different combat encounters and enemy placement. That’s pretty much it for the leak, there some minor tidbits that you can check out the link.