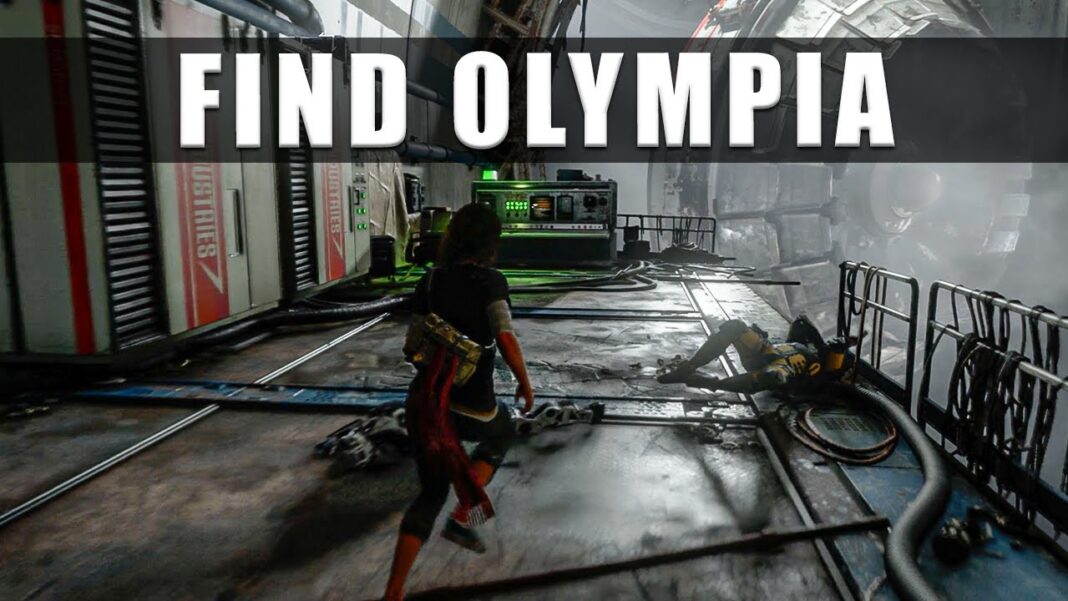 After Kamala Khan meets up with Bruce Banner aka The Hulk, they both head out to the Pacific Northwest in search of Tony Stark’s Archive. The objective is to find Jarvis and bring him back to life. However, Abomination won’t let Jarvis go that easily. But before you meet up with Abomination and get it to the battle of the titans, Kamala Khan can find multiple Marvel’s Avengers collectibles in To Find Olympia main mission.

As you progress in Marvel’s Avengers you’ll notice that all missions in the game have special items for you to collect. Collectibles in Marvel’s Avengers include Comic Books and Intelligence. You can collect most of these items easily as they lay around in the open but some of them are inside chests.

After you take control of Kamala Khan you’ll have to turn on the power to Tony Stark’s Archive. The power turns on through the terminals in the section before the archive. After the end of a battle, you’ll be able to turn on the power and enter the room. As you enter the storage room, you’ll notice a ton of Avengers memorabilia. Stay in the front of the room and head to the far left wall. There is a comic book near an old computer system.

As far as To Find Olympia collectibles go, this is the only one you can find in this mission. If you want to find more collectibles check out I Want to Be An Avenger, New Normal, and The Road Back collectibles guides.