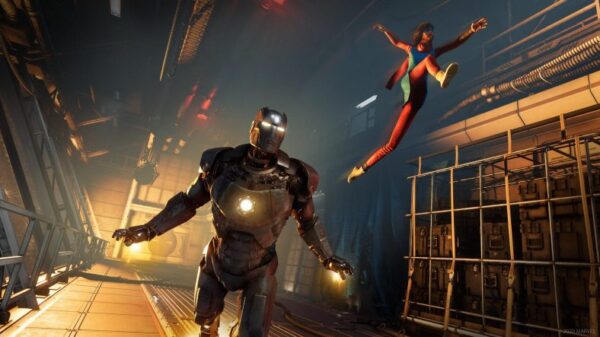 Each time you level up your character you gain a skill point that you can invest to improve your character. At launch, the level cap is 50 but that could increase down the line.

How To Level Up Your Characters Fast In Marvel’s Avengers

As mentioned above, some methods of earning XP and leveling up are much better than others. You gain XP from pretty much anything including defeating enemies and completing missions. The following are some of the methods in which you can earn XP and level up your characters in order of best to worst:

Harm Room is the best option and that is what we recommend for leveling up your characters faster. There are other methods as well but they are not as good as Harm Room. Other missions are the ones that are the least recommended for leveling up characters especially if you are interested in doing that quickly.

Here you do not have to move around in open locations. You can defeat a lot of enemies in a short amount of time. Farming these can give you large chunks experience in a short time.

Drop Zones Are Also Great For Leveling Up Fast

Drop Zones are short missions that take 5-7 minutes if you know your way around them. You only have a single objective so things are pretty streamlined. Going through them is going to allow you to get experience pretty quickly and level up your characters in Marvel’s Avengers.