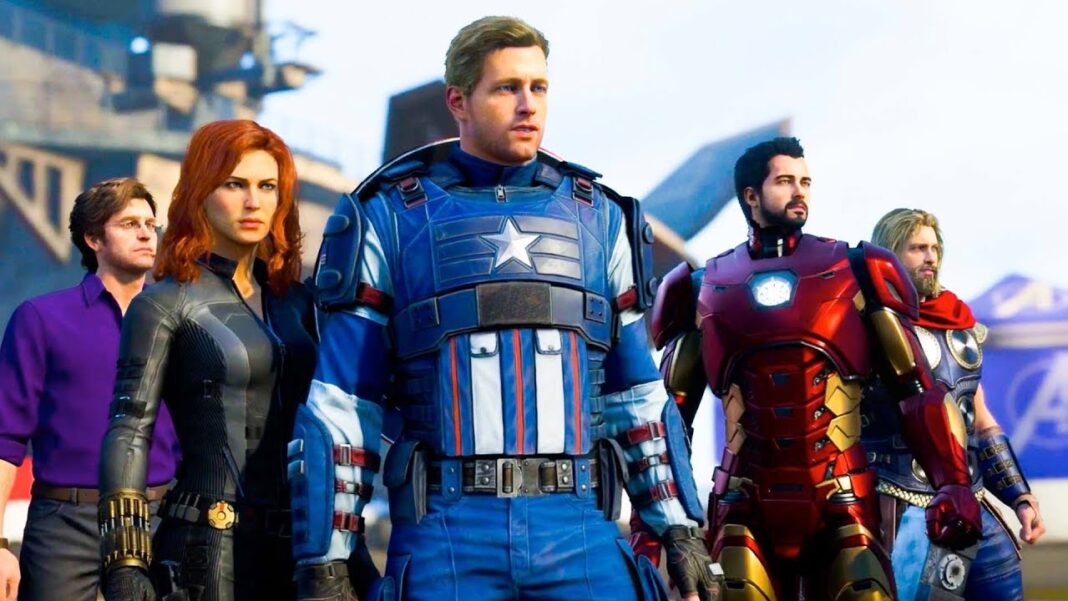 Marvel’s Avengers kicks off with the campaign mission called “I Want to Be An Avenger.” This is the story mission in which you meet none other than Kamala Khan aka Ms. Marvel. Kamala Khan is a young writer and a huge fan of the Avengers. She visits the helicarrier to meet the Avengers on A-Day. In this guide, we will tell you how to complete the “I Want to Be An Avenger” campaign mission in Marvel’s Avengers.

Marvel’s Avengers I Want to Be An Avenger Walkthrough – Collect Comics, Meet Abu

The Avengers are at their West Coast HQ, the newly launched Helicarrier that will now be one of the centers of all Avenger operations. The events of A-Day are going to start what we can safely say is the destruction of the Avengers. You start the mission as Kamala Khan after a brief cutscene, Kamala’s father is there as well. Wait for the Quinjet to pass then enter the tunnel where you will pass multiple Avenger statues. Eventually, you will reach the front deck which completes your first objective for I Want to Be An Avenger.

Collect All Comics – How to Get VIP Seats

The very first comic can be found at the Black Widow’s booth. Look for the Widows Bite Booth but there is a catch. You can’t just pick up the comic, you need to get 150 points by shooting the red targets.

Keep following the event path and you will eventually reach the Retro Arcade area. Go inside and play the Hulk Smash arcade game. Keep hitting the prompted button and you will win the game. The second comic book is your reward.

The next comic book location is obtained through Thor’s Hammer mini-game. The mechanics are the same as Hulk Smash arcade game. Simply tap the buttons and you will win the comic book.

The 5th and final comic book is at the Captain America section. There is a comic book dispenser at the center of the room which is your final location.

Now that you have all the comic books, go to the entrance of the VIP section to meet with Abu (father). Near the entrance, a cutscenes with Nick Fury will trigger. After the cutscenes use the scanning machine to unlock the VIP section door. Use the elevator to reach the top which will complete Marvel Avengers’ “I Want to Be An Avenger” mission.