Home News Marvel’s Avengers Game Could Be The Next Anthem Or Get Delayed Till... 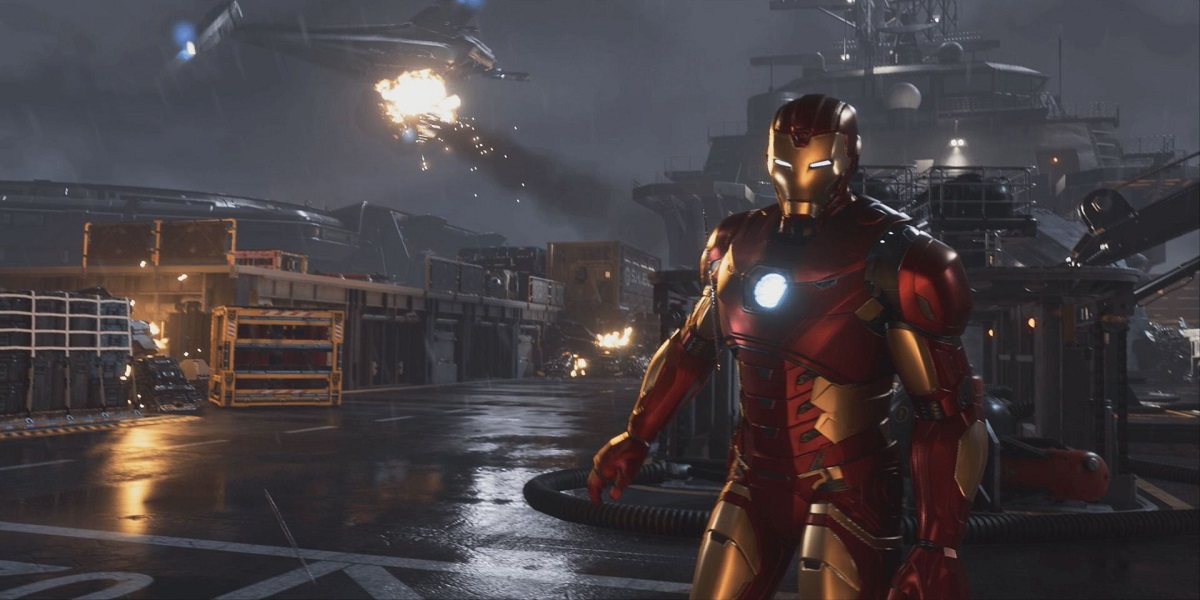 Marvel’s Avengers game might be the worst E3 2019 showing. Fans weren’t happy with character designs, the trailer itself was very underwhelming and the only gameplay showcased for the game was behind closed doors. Turns out there is a reason for that and Marvel’s Avengers might be another Anthem.

One of the people who got to see the behind the closed doors demo for Marvel’s Avengers was “Luke Stephens”. According to the Youtuber, Square Enix was very strict about the no phone and camera policy and watching the demo it was clear why.

He added that Marvel’s Avengers didn’t look polish at all and seemed like the developers need more than a year to polish the game. He noted that it looked like a video game from 2010 and demo itself was strictly linear.

Furthermore, the demo didn’t even have any narrative reason to justify the switch between the heroes. You can checkout the video below to see what the Youtuber has to say about the game and it isn’t pretty.

Considering that Marvel’s Avengers game is scheduled for May 2020 release, the developers have less than a year to finish the game. Either the game will be delayed or it will be another blunder mirroring the launch of Bioware’s Anthem.

The reason why the game isn’t in any condition to launch even two years after its announcement could be that Crystal Dynamics spent most of the time developing tools for the game engine. Without proper tools it would be impossible to develop such a game. I do hope Marvel Avengers game will be the game they promised us at launch.

Until Square Enix itself confirms it or the game launches, we won’t know for sure if that’ true. Until then, we can only wait and watch but, I do hope the game is everything they have promised us.

Crystal Dynamics is developing Marvel’s Avengers game and it’s scheduled to launch on May 15, 2020, for Xbox One, PlayStation 4, and PC.