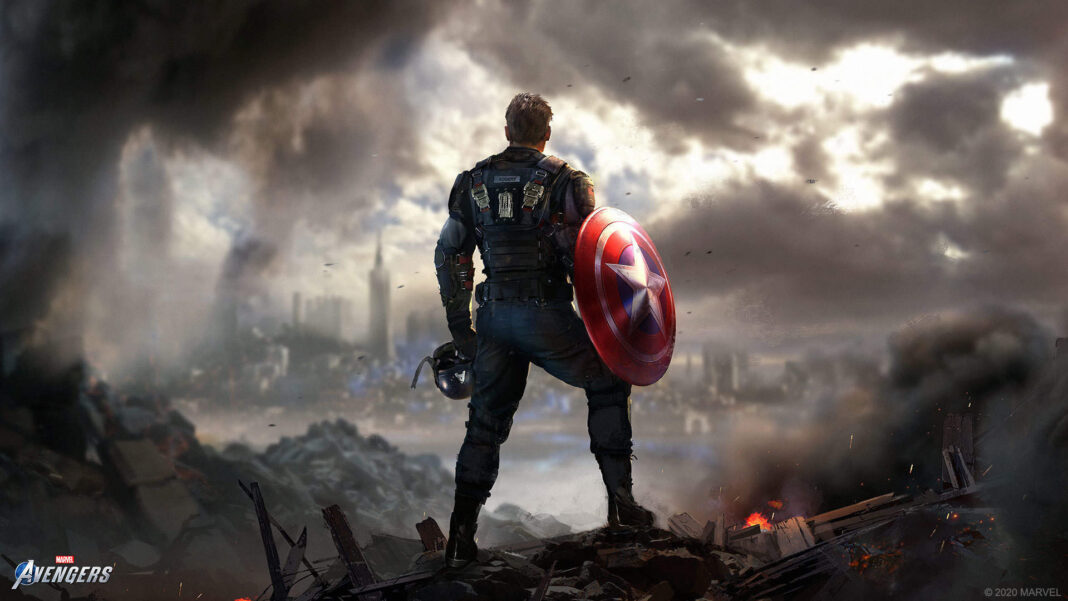 Marvel’s Avengers has Easy, Normal, Hard, and Brutal difficulty options. Each mode has a different enemy power level, hard to counter-attacks, and attacks that can be countered.

On Hard mode, the enemy power level is +5. Many attacks are hard to counter and a large number of them can not be countered at all.

On Brutal mode, the enemy power level is +10. A large number of enemy attacks are either hard to counter or can not be countered at all.

How to Change Difficulty Settings in Marvel’s Avengers

In order to change the difficulty settings in Marvel’s Avengers, access the pause button menu and go to settings. Go to gameplay settings and choose the difficulty from the Campaign Difficulty tab. You can select different options throughout the campaign. This is all you need to know about the Difficult options, if you need more help with the game check out the Avengers Wiki.