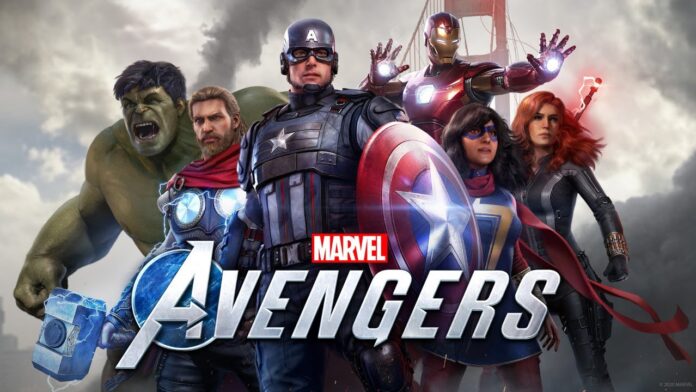 Marvel’s Avengers features some of the most recognizable faces from Marvel Comics. The game puts quite a focus on each of the character’s skills and abilities. Every hero has a unique set of skills and attributes from which players can choose. However, only a few of them can be considered the best. Our Marvel’s Avengers Builds Guide will help players with the best builds for each of the heroes.

Of course, players can make small changes to these Marvel’s Avengers builds so that it better suits their play style.

The Following are the best Iron Man abilities to boost his offensive capabilities and damage.

Since the best skills we’ve chosen for Iron Man are offensive attacks, players will have to back these skills with offensive attributes that increase damage. Might and Valor are recommended here since they increase melee damage along with the critical chance. The chances for a critical attack can be increased by using Proficiency.

The following are the best gear perks for Iron Man’s offensive build.

Black Widow doesn’t have any super-powers or a technological marvel of a suit like Iron Man.

This hero is best utilized as a support hero and the best way to support the team using Black Widow is through ranged attacks.

The following are the best skills/abilities for Black Widow which increase the character’s support capabilities.

Since we are going to building Black Widow as a support hero, her shots need to be precise. This can be achieved with the Precision attribute that increases that not only increases ranged attack damage but also, Assault Heroic Charge rate.

The following are the best gear perks for this Black Widow build are as follows along with what they can do.

Hulk is an absolute beast that has to be used as a Tank on account of the hero being able to absorb a lot of damage and dealing just as much in return.

This particular Hulk Build will make the hero practically a damage sponge and for that to happen, players need to unlock skills related to RAGE.

The following are the best skills for Hulk that will increase the hero’s capacity to absorb damage and deal as much.

Resolve is also worth it as it increases Max Willpower and Willpower recover effectiveness.

The Following are the gear perks for this Hulk Build.

Kamala Khan is best utilized as a combination of support and offensive hero. This means players have to select skills suites for both defensive and offensive playstyle. The following best build for Kamala Khan – Ms. Marvel.

The following are the best skills for Kamala Khan that will best suit this part defensive, part offensive build.

The following are the best Gear Perks for this Kamala Khan part defensive, part offensive build.

There is no way to play Captain America other than as an offensive hero. Our Marvel’s Avengers Builds Guide will help players with the best skills, attributes, and gear perks that suit Captain America’s offensive build.

Given that this is an offensive Captain America build, we’ll be focusing on skills that improve this hero’s attacking capabilities. The following are the skills best suited for this build.

That is all for our Marvel’s Avengers Builds Guide with tips on the best builds for each of the heroes in the game. For more on the game, also see our Tips And Tricks Guide and How To Unlock Heroes.