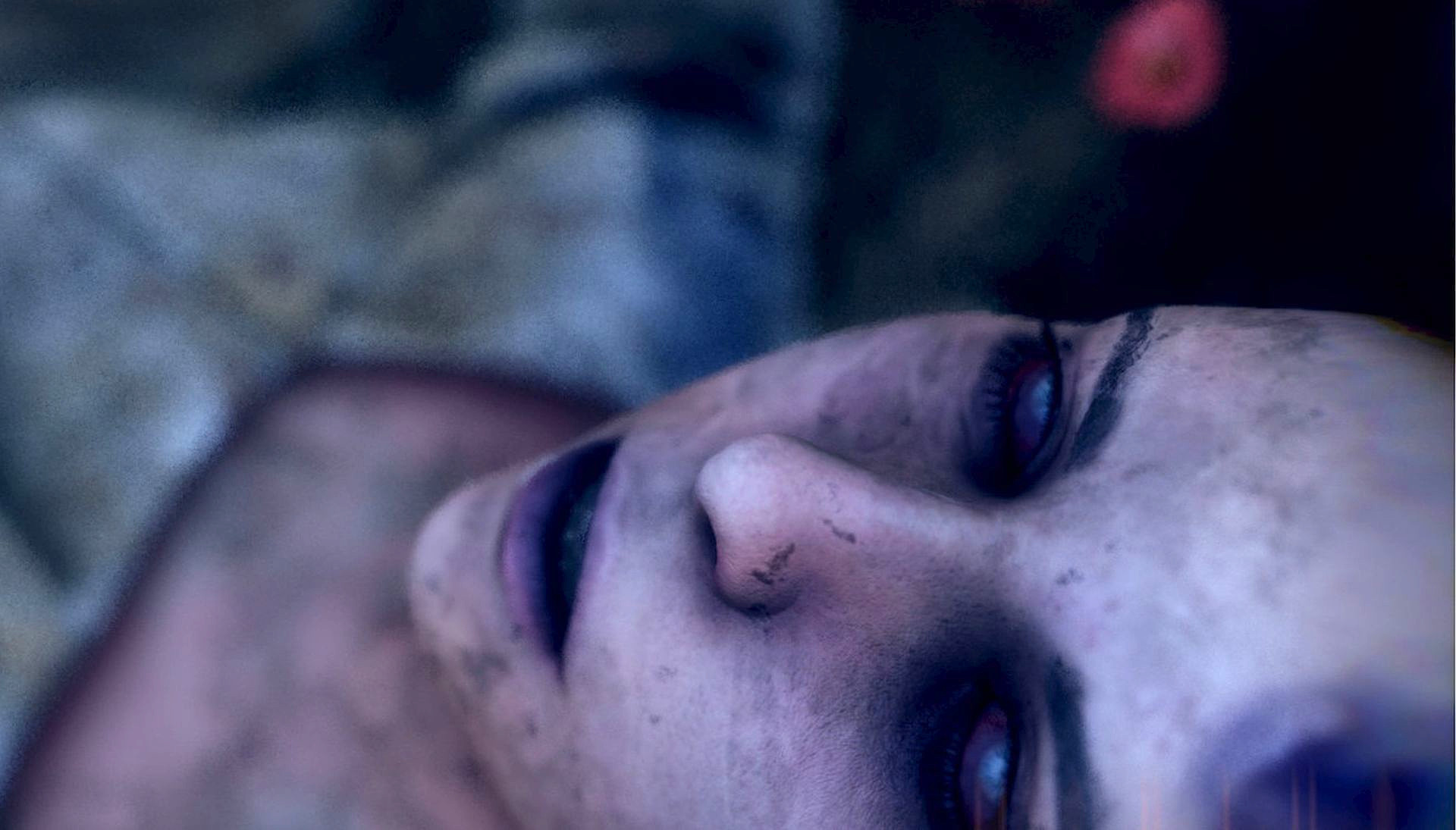 If you check out the new trailer which we have included below, you will notice that the PS5 branding is no longer there. The only branding that you will find is for Xbox Series X and for PC. There does not seem to be any kind of deal with Xbox as that would have been mentioned in the trailer. Previously, the game was supposed to release on PS5 as well but that no longer seems to be the case. We do not have any information regarding why the game is not coming to the PS5. We should learn more about the reason behind this change in the weeks to come. Interestingly, LKA boss Luca Dalco talked about the performance of the PS5 in a previous Games Radar interview and he had the following to say regarding the next-gen console:

PS5’s specifications are incredibly exciting – particularly for us is the additional graphical power and inclusion of ray-tracing architecture.

We also learned recently that the PS5 is unable to run some games smoothly at 4K 60 FPS. That could be the reason why the devs did not want to release the game on PS5. Do take this explanation with a grain of salt as we do not have confirmation regarding why LKA is not releasing the game on PS5. You can also check out our PS5 Vs Xbox Series X PCB design comparison.

Let us know what you think about Martha Is Dead not coming to the PS5 and whether or not you are interested in playing the game on the Xbox Series X or PC.