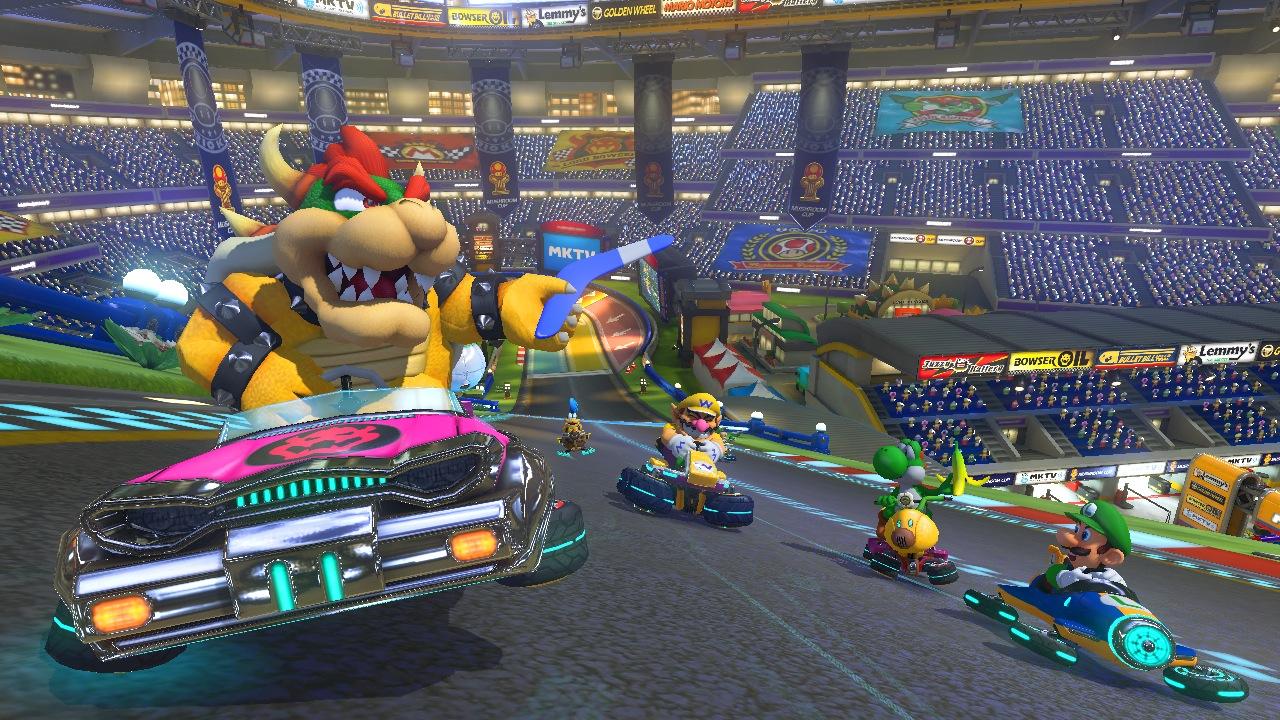 Nintendo Switch has been very successful indeed and while there are plenty of first-party games, Mario Kart 8 Deluxe is still the best selling one to date. The game is followed closely by The Legend of Zelda: Breath of the Wild.

The Covid-19 situation is not ideal but it is encouraging more people to stay at home and try out gaming. So that too can be another factor here that pushes Animal Crossing: New Horizons to become the best selling game on the Nintendo Switch in a few weeks time.

Let us know what you think about Mario Kart 8 Deluxe being the best selling game on the Nintendo Switch and whether or not you think Animal Crossing: New Horizons can beat it.