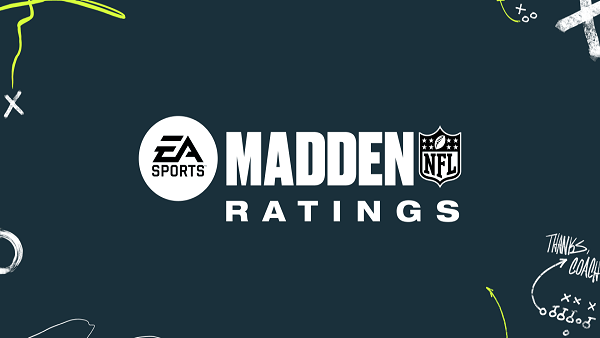 The Cleveland Browns may not have the best record in the NFL, but they’re certainly one of the most fun teams to watch. And in Madden NFL 23, they’re also one of the best teams in the game. Powered by a 99 rating from star defensive end Myles Garrett, the Browns are a force to be reckoned with on both sides of the ball. They may not be the favorites to win the league, but they’re certainly one of the teams that can make some noise in the playoffs.

According to the available data, the Cleveland Browns are the 14th-best Madden NFL 23 team with an overall rating of 84. Nick Chubb, Myles Garrett, Denzel Ward, Amari Cooper, and Joel Bitonio are among the five players on this team with 90+ ratings. Miller Forristall, Charley Hughlett, and Alex Taylor are three team members ranking below 59.

Based on the ratings, it is safe to say this team can perform wonders in the Ultimate Team Mode and, if you’re interested, the Franchise Mode as well. For more on Madden NFL 23, visit our Madden 23 Guides Hub.