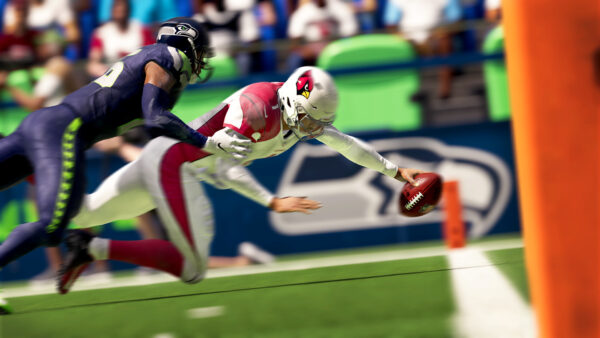 Madden NFL 21 is out now which means another year of  Madden action begins. Apart from the Ultimate Team, story mode, and more, you can work toward getting all the Madden NFL 21 Trophies. In this brief trophies guide, we will give you a rundown of how to get all the trophies in Madden NFL 21 and 100% the game. Our goal is to get you that shiny platinum trophy.

Below is a complete list of Madden NFL 21 Trophies. There are 29 trophies and achievements in Madden NFL 21. If you are playing on PlayStation, trophies are divided into Bronze, Gold, and the one and only Platinum.

If you need more help with Madden NFL 21 check out the Wiki page.