Home Guides Madden 20 Madden NFL 20 Defensive Playbooks Guide – Formations, Which One to Get 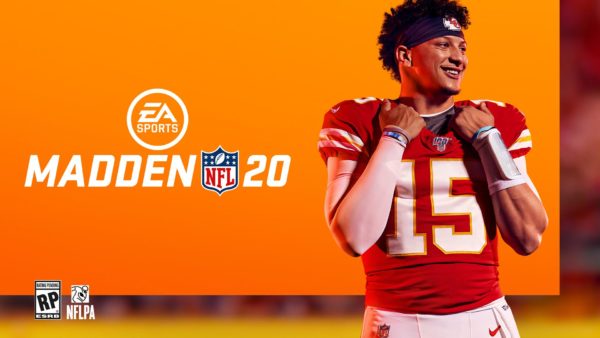 Here are some of the best Defensive Playbooks you can use in Madden NFL 20 in no particular order:

While it still lacks the magic of 4-4 formation, the playbook is still pretty decent, thanks to the range of formations it offers. From 4-3 to 3-5-5 and 46-Normal, it has everything you could ask from a Defensive Playbook. With 46-Normal, you’ll get a tackle-free formation which is really frustrating to deal with. However, utilizing it the way it’s meant to be utilized requires a little practice.

If you’re a sucker for passing game when it comes to defense, you can’t go wrong with Chicago Bears. This is due to the fact that it boasts plenty of Nickel & Dime formations that are really hard to deal with. However, one of the things where it lacks is the absence of secondary defensive formations like 46, 5-2, 4-4, etc.

This one is similar to the Chicago Bears in the sense that it somewhat also focuses on passing game when it comes to defense. However, with this, you won’t have to pick up a base defense since it offers both the 3-4 and 4-3 formations. In addition to this, you’ll also get plenty of Nickel & Dime options which is always a good thing.

Our personal favorite from the list. Baltimore Ravens is a 3-4 playbook and has managed to top every list of Defensive Playbooks for years. Aside from some really decent Nickel & Dime formations, this one also provides the 4-4 split which is somewhat personal preference. If you’re going with Baltimore Ravens, you should consider the Nickel 3-5-5 Wide instead of the normal one.

Aside from this, you can also try out the Dime 2-3-6, Nickel over G, and DBL A Gap formations – but it all depends on the personal preference. Go with the one you feel comfortable with.

The last one on the list is none other than Detroit Lions. This playbook works similar to the New England Patriots in a lot of ways and throws in some more Dollar formations into the mix. You get both the 4-3 and 3-4 formations with this which obviously gives you more flexibility. As for Nickel formations, you get access to 3-3-5 Wide and 3-3-5 ODD.

Before we wrap our list up, do note that these are not the only Defensive Playbooks you should consider picking up in Madden NFL 20. Try to experiment with different things and see what works well for you.

There are some really good playbooks such as Arizona Cardinals, Oakland Raiders, New York Giants, and more. If you’ve any other suggestions for us, feel free to let us know and we’ll add them to the guide.