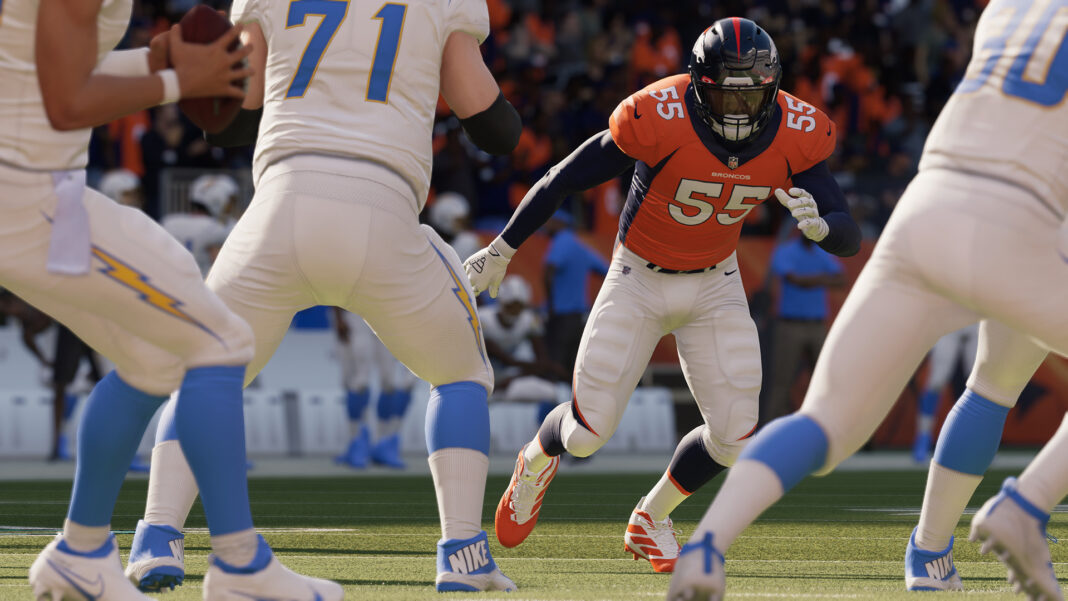 Relocating and building the team’s franchise in another city is a difficult and tricky task in Madden 22. In this guide, you will know how you can move to a new house and relocating the franchise to another city. You need to be the owner of the team that you want to relocate. This is the complete process of relocating franchise your team in Madden 22.

After becoming the owner of the franchise, you will first have to change Relocation Settings in Career Settings. You will need to set Relocation Settings to “All Users Only”, which will allow you to move the team that you want and not the other teams.

So, to relocate a franchise, the first thing you need to do is go over to the “Team” section and select “My Owner” from there. You then need to select “Stadium” and here you will be able to see the rating and happiness of the team.

You can select the city in week 1 and after selecting it, you will have to wait till Week 6, then you can opt to pick your name. You should keep in mind that the choices provided to you are limited, but you get each team’s Fan Interest indication for you to choose wisely. If you don’t like the name in Week 6, you can change the name again in Week 7. After changing the team’s name, you will have to pick a new uniform out of three uniforms provided to you.

After you have confirmed the team’s name, you move forward to select the stadium type. There is an expensive version for each stadium called the deluxe stadium. These stadium types are:

Each of the stadiums costs differently and varies in capacities, so you will need to make sure to keep balance in all aspects when building a stadium. After you have picked the stadium that you want to build, just click on the “Begin Construction” button.

You can also build suites in the stadium, which are beneficial for the stadium in the long run. If you are intending to not stay in the current city for long, you should just focus on stadium funding and the necessary stuff.

After this, you will move in at the start of the new season in week 11. You can then upgrade the stadium, or rebuild it if your rating is below 40.

This is all for you in this guide of Madden 22, relocating the franchise. If you need more help, check out How to Lateral, Face of the Franchise, Pumping a Fake.