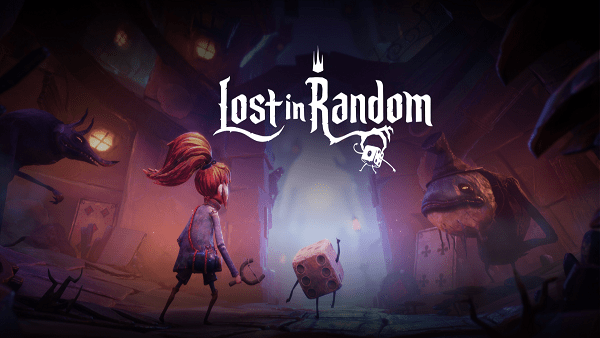 If we have to pick one game from EA PLAY 2020 than it has to be Lost in Random. EA announced Lost in Random a couple of days ago and instantly made it one of the most highly anticipated titles. Zoink, the developer behind the game is creating this unique experience under the EA Originals program.

Zoink is the studio behind games like Fe and Flipping Death. While fully announced and revealed at EA PLAY 2020, Lost in Random was originally teased back at E3 2019. Early gameplay footage shows a claymation-Esque world called Random. The player, in control of our ponytailed protagonists, is on a mission to “break the curse of random.” To give you all the information in one place, we have decided to create a complete guide to Lost in Random where we’ll discuss release date, gameplay, trailers, and more. The article will keep getting additional updates as we receive more information from the creators of Lost in Random.

The big question on your minds for sure would be the release date. The game is super fun to look at and the gameplay is intriguing, to say the least.  So when can you play Lost in Random? According to EA, the release date for Lost in Random is 2021. In the coming months, EA and Zoink will join forces to discuss the game’s release date but for now, all we know is that Lost in Random is releasing in 2021. The game will be available next year on PS4, Xbox One, PS5, Xbox Series X, and PC. Speaking of PC, EA has made an epic come back to Steam which means most of its games will now be available on both Origin and Steam so expect Lost in Random to launch on Valve’s platform. We recently reported on EA Sports FIFA  21 being put up for pre-orders on Steam so new EA games are coming to Steam.  We will give you a heads-up as soon as Zoink is ready to announce a release date for Lost in Random. 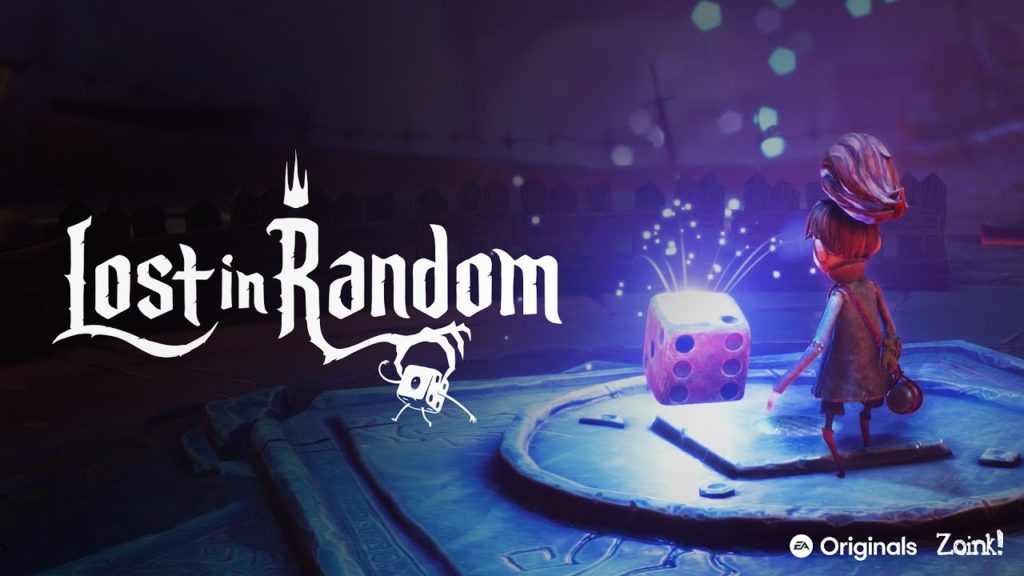 Lost in Random gameplay drops you in the middle of something called the world of Random. Your future is determined by the roll of a dice; the same dice that’s your companion. Even is the lead character of the game and is joined by her trusty dice named Dicey. Lost in Random is a third-person action-adventure in which you’ll solve puzzles, explore, make friends, and fight the most uniquely designed enemies. Even can use her Dicey to perform special attacks on enemies she comes across. She can also use her magic mallet and a slingshot to shoot some lightning at the residents of Random. There are serious Alice: Madness Returns vibes in Lost in Random so if you are a fan of that sort of art-style and level design, you are in for a treat.

Lost in Random combat could be a turn-based affair where luck and randomness decide if you’ll land a critical hit, maybe? There has to be some element that boosts your luck so that the dice is rolled in your favor.

Yes, we do have a trailer for Lost in Random and while it is brief, it takes gives a pretty good idea of what the game will be like.

From the gameplay footage we have here, it isn’t hard to figure out that luck and RNG will play a role in this game. It’ll be interesting to see how randomness plays a role in gameplay design, excited to see more trailers and gameplay details.

We will update the article with more information as soon as it becomes available.