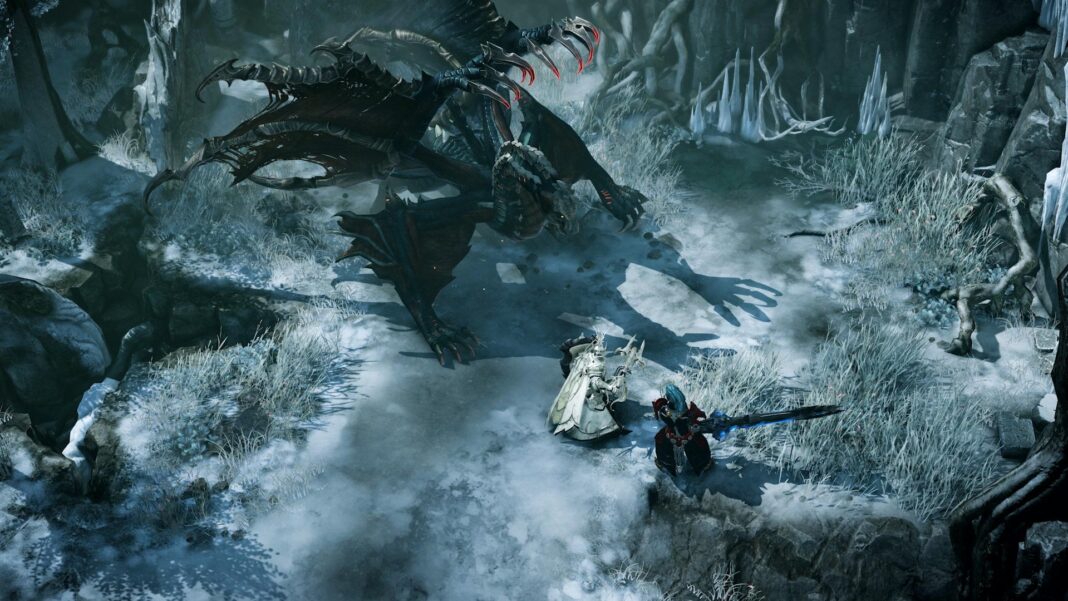 Knowledge Transfer was very recently introduced to the South Korean version of the game in the summer of 2021. It was available with the game’s launch in Europe and North America, but that doesn’t mean you can use the knowledge transfer to boost up your alts suddenly. So, this is the guide on Knowledge Transfer in Lost Ark.

How to Transfer Knowledge

Knowledge Transfer is not that straightforward in Lost Ark for you to boost and level up your alts. There are certain things that you need to take care of first. These include:

To enter the stronghold’s training zone, unlock the Island Stronghold (player housing from the conclusion of the North Vern storyline) and finish the objective.

Complete the main plot on each continent where a Knowledge Transfer is desired. Have one character that has been manually leveled up to the level cap of that continent.

The Item Level requirements keep getting buffed and hard to meet as you keep progressing in the game. Naturally, as you go through the game, the level cap rises, making completing a Knowledge Transfer on your alts more expensive. This means that you will have to spend more and more in-game resources.

The only constant is the amount of time spent in training, which remains eight hours. You can’t stop the timer, but you can manually stop the training in the middle, and your character will gain XP according to the amount of time spent training. For example, if you cancel after four hours, they’ll give you half of the XP you’d get from an eight-hour training session.

While your alts are presumably out for training, you may still play as them. You can return to the training zone after the eight hours have passed to claim the prizes for your progress. Players will be sent to a self-contained environment where they can lead their characters to read from a book. This task completes the Knowledge Transfer. They’ll then return to the players with all of the XP earned from the main story missions on the continent you sent them to. Players would also earn all of the base goods from finishing that questline.

If you have any doubts about repeating the first continent, doing Knowledge Transfer on your alts to skip them through North Vern is certainly worth it. At this level, Knowledge Transfer costs 600 Gold per character, has a lower level requirement than what you gain out of it, and takes eight hours to finish, which is faster than manually leveling via North Vern, which takes 9-12 hours on average.

As you progress through the game, the main plot quest lines become shorter, and the cost of Knowledge Transfer increases; thus, it may no longer be such a good deal.

This is everything you know about the Knowledge Transfer in Lost Ark. Need more help? Rudric Boss Fight, Rethramis Hidden Story Locations.