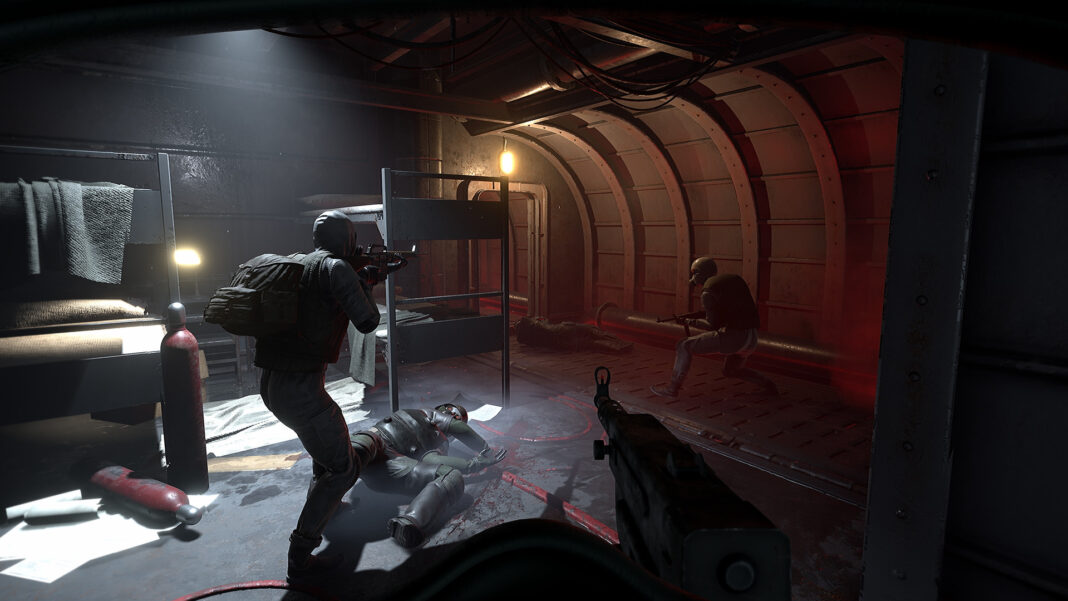 Team17 and Small Impact Games have today announced that the upcoming first-person, space-based, PvPvE looter shooter Marauders, will hold a closed PC alpha test from 4-9th May. From today, players can pre-order the game to receive 10% off their purchase and immediate access to the closed alpha when it launches next week.

Pre-order purchases will also automatically receive entry to a closed PC beta test coming this summer, as well as the Space Pirate cosmetic pack, which will become available to them when Marauders launches into Steam Early Access and Game Preview later this year.

During the Marauders closed PC alpha test, players can get hands-on with the upcoming hardcore looter shooter and squad up or run solo in deep space, dieselpunk battleground of up to 15 other players. During each match, they’ll be able to breach hostile spaceships; salvage the valuable cargo, including an arsenal of iconic weapons from the last century; and do battle with other players and AI opponents in tense PvPvE combat; all before making their escape.

Marauders is being developed by Small Impact Games, an independent development studio based in the UK, and will be launching into early access on Steam and Game Preview via PC Game Pass later this year.