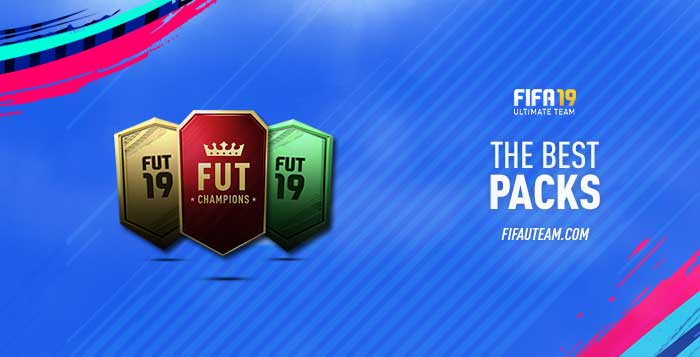 UK Gambling Commission chief executive Neil McArthur recently mentioned that loot boxes and FIFA packs are not considered to be gambling. At least not in the UK. Under UK law, for something to be gambling, the prize has to be money or have some kind of monetary value. McArthur went on to mention the following:

There are other examples of things that look and feel like gambling that legislation tells you are not – [such as] some prize competitions but because they have free play or free entry they are not gambling… but they are a lot like a lottery.

We all know that there are markets in which these rewards do have a monetary value. These markets are not official and that is why they are not being considered. Belgium and the Netherlands are highly against gambling in the form of loot boxes and FIFA packs but it seems that the UK is not going to do the same any time soon.

It seems that loot boxes are here to stay but at least some countries are taking a stand against it. That is a start. More countries might join in the future.

This is an evolving issue and things could change in the future. You never know. Tomorrow we might hear that loot boxes and FIFA packs are indeed illegal in the UK. We will keep you updated regarding the matter so stay tuned for more updates and news.