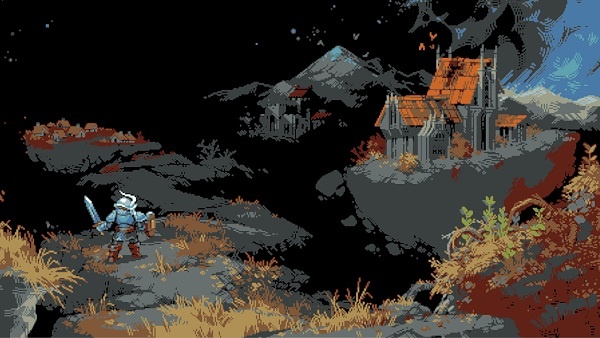 Vampirism in Loop Hero is the game’s lifesteal mechanic. It’s a stat that’s measured in percentage and provides on-hit HP. There are a lot of things in the game that can be done to vastly improve Vampirism. In this guide, we’ve detailed everything there’s to know about how Vampirism works in Loop Hero.

Vampirism is one of the most underrated stats in the game. It basically grants HP on an attack which is always a welcome benefit, especially against tougher foes and bosses like Lich. However, there’s a small thing to keep in mind when it comes to Vampirism. The amount of HP that’s returned from Vampirism entirely depends on its stat percentage. As an example, suppose that an attack deals +200 damage per hit and a player is rocking 10% Vampirism, this means that an attack will heal for +20 HP per attack.

It goes without saying that Vampirism is something players should definitely consider investing in. But how does one get Vampirism in the game? It’s all pretty simple. It can be acquired from different items that enemies drop in the game. One important thing to keep in mind is that Vampirism also stacks, therefore, if a player has got a couple of items that provide +10% Vampirism each, having them both will boost the stat to +20%. The game’s Rogue class also has +5% Vampirism built into it. With enough items, it’s entirely possible to run a lifesteal build in the game.

Also read: How to Unlock the New Secret Boss in Loop Hero

One thing that everyone going with Vampirism build should consider is a high attack speed. A high attack speed ensures more attacks, and thus, more chances to proc. Vampirism. Lastly, another small tip is to combine Vampirism with things like Healing Potions for insane heals and to truly become unkillable.

That’s all we’ve got in our Loop Hero Vampirism guide. For more help on the game, feel free to check out our detailed Loop Hero wiki guides.