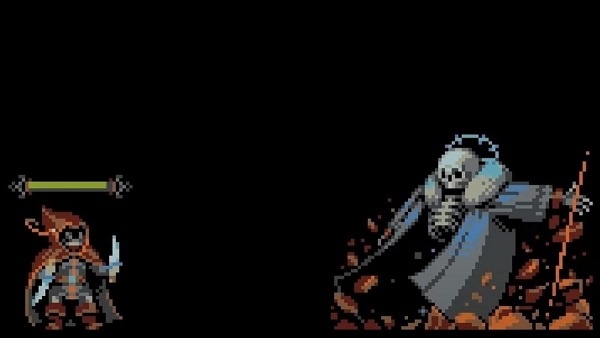 Out of many different cards in Loop Hero, the Temporal Beacon one needs to be among the very first ones to chase. The card has multiple useful effects that can help players get through different loops fairly easily. It can be, however, pretty frustrating to get. In this guide, we’ve detailed everything there’s to know about how to get Temporal Beacon in Loop Hero.

Also read: Best Cards to Use in Loop Hero

Once unlocked, the Temporal Beacon card will increase both the Attack Speed and the Movement Speed. While pretty good on its own, when combined with things like Vampirism, it can get a whole lot better. However, there’s a catch that needs to be kept in mind. When placed, the Temporal Beacon card also spawns in a Witcher enemy on the tile which can be a little tough to deal with. To deal with it, players need to be equipped with loop-specific gear, have upgraded equipment, and a Vampire Mansion nearby.

That’s all we’ve got in how to get Temporal Beacon in Loop Hero. For more help on the game, feel free to check out our detailed Loop Hero wiki guides.