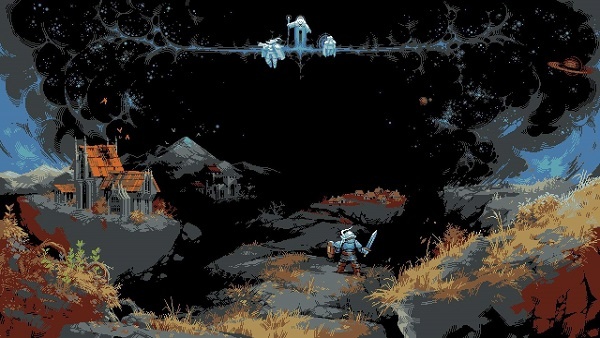 Summon Quality in the game is exclusive to the Necromancer class in the game. It’s a buff that lets players summon different types of skeletons to aid players in battle. In this Loop Hero guide, we’ve detailed everything there’s to know about how Summon Quality works in the game.

The first thing that needs to be done is to unlock the Necromancer class in the game. It’s a long and tedious process that requires constructing a lot of buildings. We recommend checking out our Necromancer Class Unlock guide for more help on it.

As the name of the class suggests, Necromancer is able to use the undead to aid him in battle. Necromancer in Loop Hero can call on AI-controlled skeletons to fight alongside the player. While these skeletons are good against clearing normal enemies, that’s pretty much all they’re good against since they tend to struggle against bosses like Lich. That’s where the Summon Quality comes into play.

It’s a good idea to have these skeletons since they can be incredible when it comes to crown control. Not only that but they can also be extremely beneficial when it comes to proceeding through loops rather easily and even farm resources much more efficiently.

That’s all we’ve got in how the Summon Quality works in Loop Hero. For more help on the game, feel free to check out our detailed Loop Hero wiki guides.